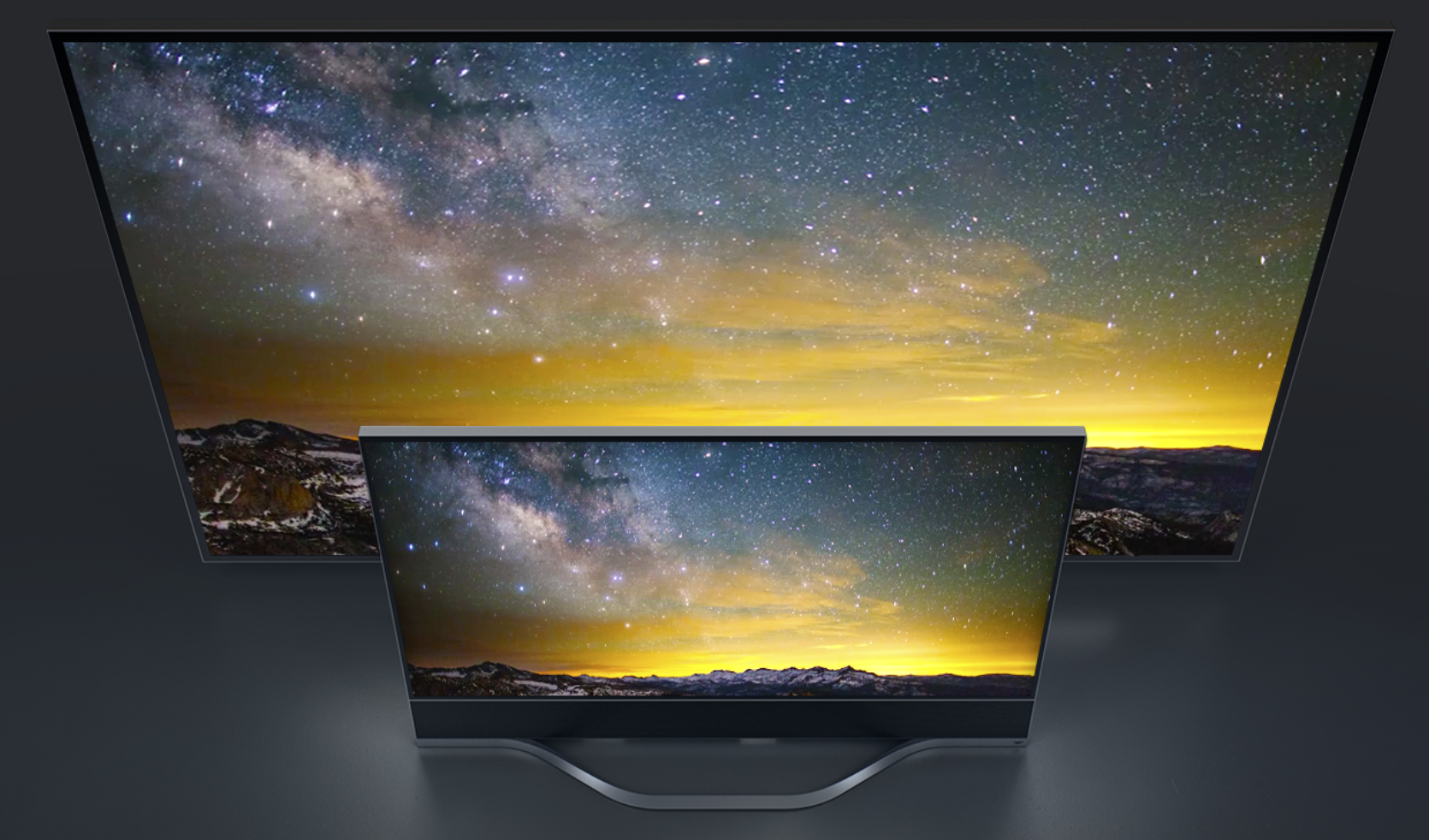 Posted on Oct 7, 2015 by Definition Magazine

The industry’s first-ever complete High Dynamic Range solution with Dolby Vision playback technology is now available.  Offered at $5,999.99 for the 65in and $129,999.99 for the 120in, the new Vizio premium collection is packed with more technical jargon than ever before. 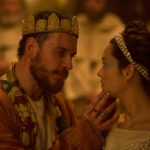 Drones? There's A Bag For That 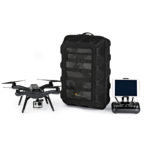