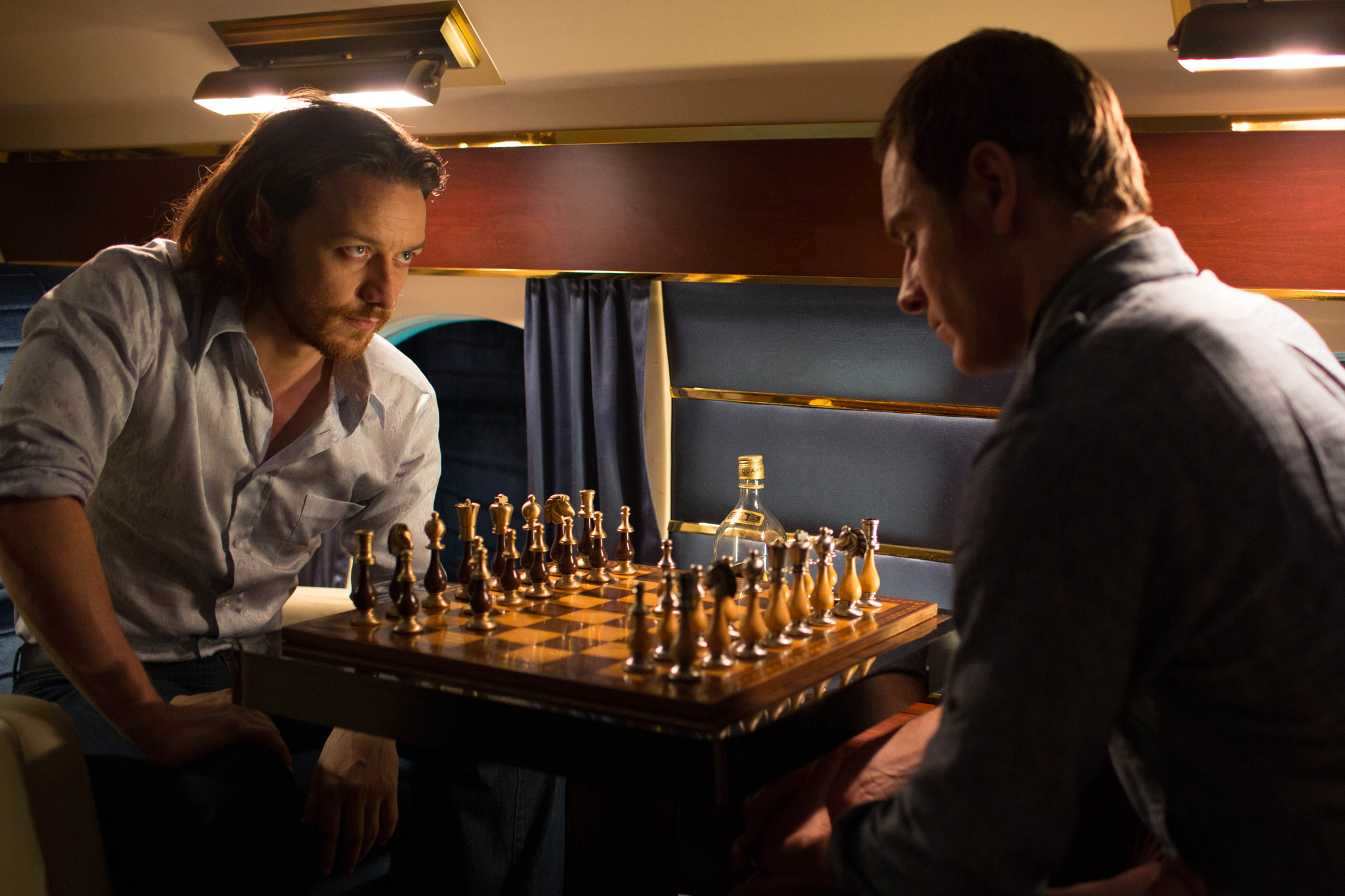 DaVinci Resolve Used for Near-Set Dailies Grading on ‘X-Men: Days of Future Past’

Near-set grading was used on the new X-Men movie including many secondary corrections in 3D.

In the film, directed by Bryan Singer and shot by Newton Thomas Sigel, ASC, characters from the original “X-Men” film trilogy join forces with their younger selves from “X-Men: First Class” in an epic battle that must change the past to save the future. During the production, DeLude worked closely with Sigel out of one of EC3’s trailers, a near-set mobile grading theater outfitted with a projection room and full set of colour grading tools. For ‘Days of Future Past’ DaVinci Resolve was chosen for use in the trailer, where Sigel and DeLude created an elaborate dailies grade involving complex keys and secondary corrections.

“It’s very rare to do so many secondaries in dailies,” DeLude explained. “We did it so close to the set that Tom [Sigel] could walk over and supervise at lunch and after wrap. And we did a lot of it in 3D!”

Sigel, who has always pushed the boundaries of photochemical and digital technology in his work, was eager to experiment with his ideas for ‘looks’ during dailies creation, and DeLude used DaVinci Resolve to help him do so. “Tom likes to play with and push the image as far as he can to help communicate his ideas, define his concept and help get a director used to a look, knowing that he could tone it down in the DI,” Delude recalled.

“Tom has a really strong knowledge of what can be done in DaVinci Resolve. He understands what the capabilities are,” Delude added. “It was a lot of in depth grading, and I had about 11 nodes per shot. It was like a full DI every day.”

Colourist Stephen Nakamura, who has done the DI grade on almost every feature Sigel completed digitally, also used DaVinci Resolve for the final DI grade of the film at Deluxe’s Company 3 facility in Santa Monica. While Sigel re-worked many of the colour concepts he built with DeLude, Nakamura noted that it was very beneficial for Sigel to have been able to experiment so extensively in the dailies.

According to Nakamura: “The dailies were a great guide for us, and I think his work with Adrian really helped Tom develop his ideas so that by the time we got to the DI theater, the process went very smoothly.” 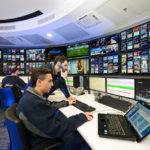 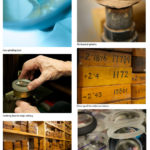