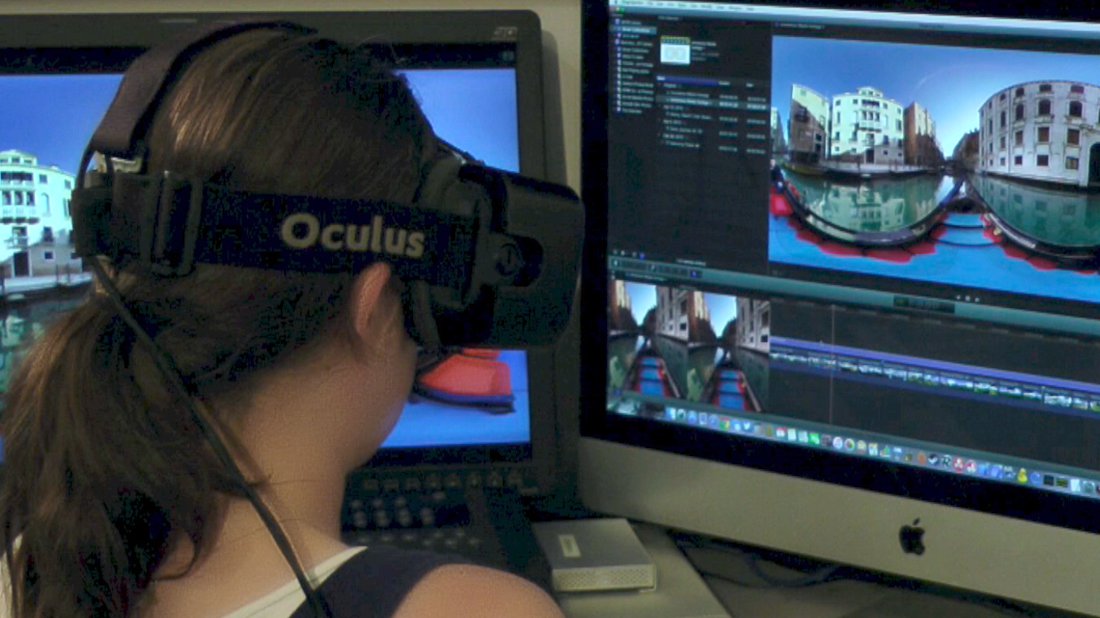 If you were at the recent IBC 2015 Convention they were showing the ability to preview 360 degree spherical footage in the Oculus Rift while playing from an edited sequence in Apple Final Cut Pro, Adobe Premiere Pro or Adobe After Effects.

The latest patent-pending features have now been revealed in the public beta of 360VR Toolbox. These include full stereoscopic 3D support, reorientation of equirectangular “LatLong” panoramic footage, output of “pan and scan” mono or stereoscopic video, placement of 2D elements inside spherical footage, support for equirectangular, stereographic or cubic projections, and “seamless” 360 degree filters like blur, sharpen, glow and noise reduction.

“360VR Toolbox had an incredible reception during IBC and has already been downloaded thousands of times.” said Tim Dashwood, founder of Dashwood Cinema Solutions. “We honed the feature set through feedback from our stellar beta test group of VR professionals, and are excited to put the public beta in the hands of the masses. I am very proud to say that 360VR Toolbox is already in the post-pipeline of numerous 360 degree content producers, including industry leaders JauntVR,  Immersive Media, and Al Jazeera Media Network.”

The 360VR Toolbox public beta is available for download and installation now on the FxFactory (http://fxfactory.com) plugin store. A permanent license can be purchased at a 50% discounted price of $599 USD through September 30th. The public beta may be used as a free watermarked trial without purchase. Features are subject to change in future releases. Details at http://www.dashwood360.com 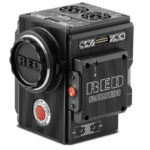 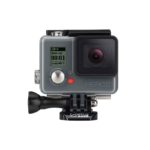