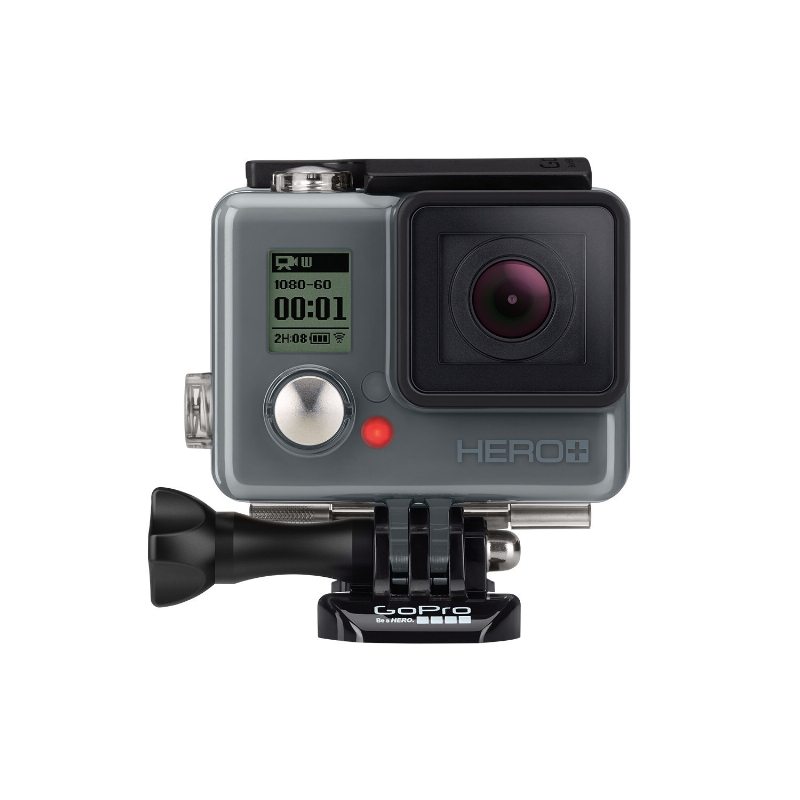 The new ‘near entry level’ GoPro is the HERO+ which adds Wi-Fi and Bluetooth to the basic model.

The GoPro camera line-up has grown again with the addition of another more basic model, the HERO+, positioned one up from the entry level HERO. Their latest announcement also shows a discounted new price on their smallest camera the HERO4 Session which was only launched three months ago to a market that didn’t like the high price against the video quality. HERO4 Session is now available for £249.99

The new HERO+ camera has the basic video quality of HERO and adds wi-fi and Bluetooth. Video wise you get 1080/60p and 720/60p with an 8MP stills performance. But you’re buying in to the ‘own brand mount philosophy’ of GoPro which has served them well even though it results in a ‘walled garden’ approach to retail.

GoPro aren’t doing anything that other consumer and to an extent pro cameras manufacturers are doing. Continuous shuffling of features to fit a price and close out competitors. The key for GoPro might be next year’s new development in Drones and VR, the money markets will decide if they like the directions.

The GoPro camera line-up 2015 is now as follows:

HERO+ will be available at authorised retailers around the world and on GoPro.com beginning October 4, 2015. Key features include:

·         QuikCapture enables power-up and recording start with one button press

·         Compatible with GoPro’s vast array of mounts and accessories 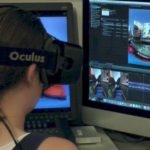 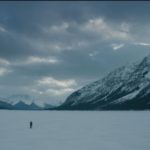