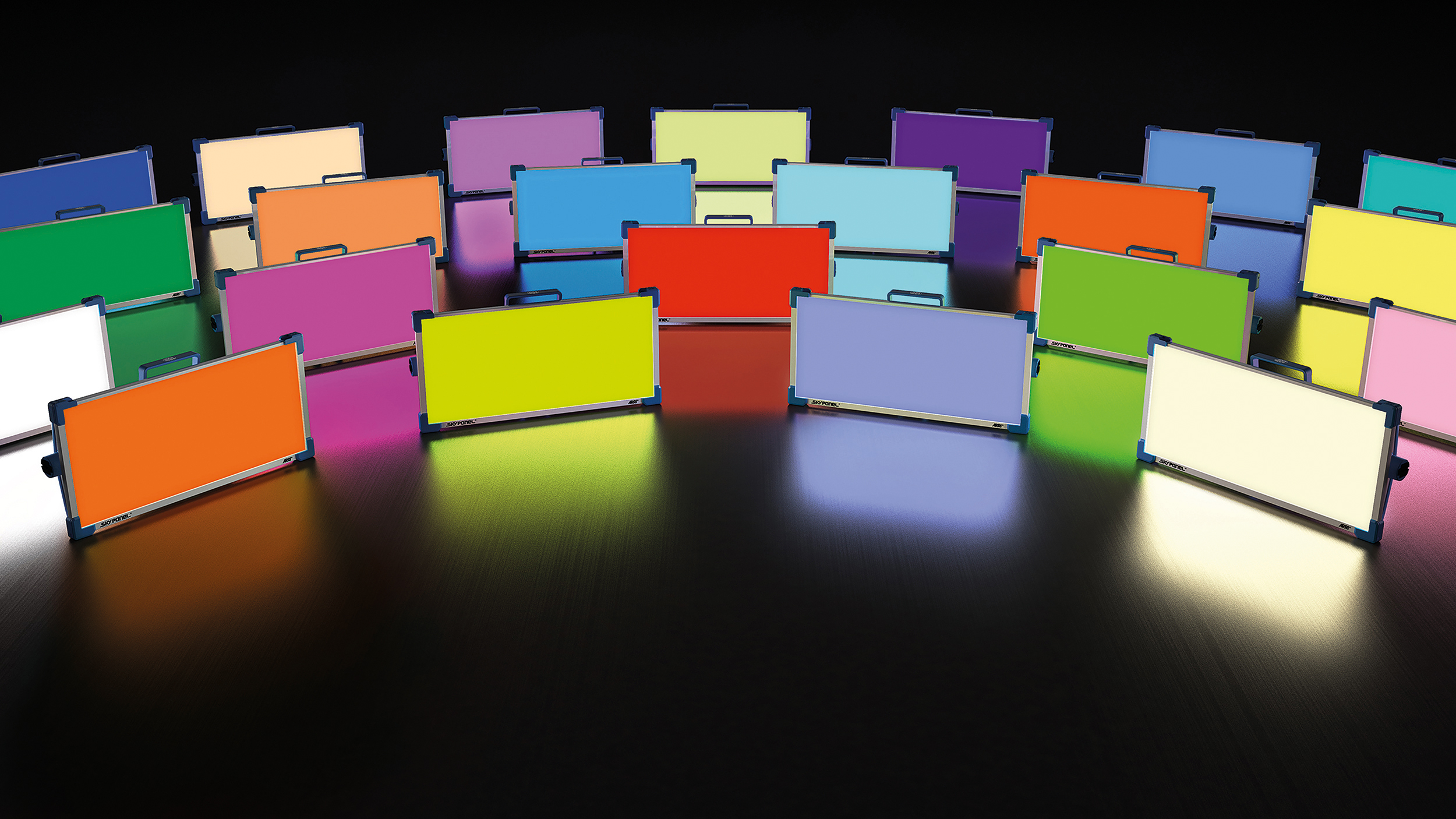 From the outset, part of the promise of the SkyPanel included firmware developments that would enhance the feature-set. SkyPanel Firmware 2.0 brings 10 new features and several refinements.

Tungsten sources have endured for more than 120 years because of their excellent light properties and dimming behavior. In the new Tungsten Mode, SkyPanel can mimic the dimming curve and strike on-and-off effect of a traditional tungsten lamp. The CCT warms as the light is dimmed and when the intensity drops to zero quickly there is a short afterglow of warm light. This mode is perfect for mixing the SkyPanel with tungsten sources or for producing a familiar effect.

Fans on the SkyPanel provide cooling that allows the LEDs to last for a long time and prevents CCT shift during usage. Even at less than a whisper-quiet 20dB, fans can become a sound problem on the most sensitive sets. For added control and to eliminate any sound issues for delicate installations, the SkyPanel fans can now be set to different modes or even turned off for short periods of time, directly via DMX. The SkyPanel will always protect itself from damage by turning the fans back on at a very low level if the LEDs get too hot.

Firmware 2.0 increases the number of SkyPanel dimming curves from one to four, allowing different dimming behaviour for specific applications. The exponential curve provides fine control at the low end of the dimming scale, while the logarithmic curve allows for better control at the high end. The ‘S’ curve gives both high and low end dimming fidelity, but limited control in the middle, and the linear curve gives a one-to-one translation of the output to intensity level.

An increasingly popular feature in advanced lighting fixtures, RDM is now fully implemented in the SkyPanel. This two-way communication between the fixture and the console saves time by facilitating control of many SkyPanel functions from the ground, including DMX address and protocol, fan mode, temperature sensor readings, display settings, IP address and special modes.

Save Error Logs to USB

If an error should ever occur, SkyPanels are easy to diagnose and service with the automatically generated error log. This error log can now be exported to a USB stick, bypassing the need to connect the fixture to a computer.

With the SkyPanel it is possible to store and recall up to 10 different user presets, enabling the creation of a colour palette for a particular production. It is now possible to save these presets to a USB stick and transfer them to another SkyPanel, making them more sharable and versatile.

SkyPanel Firmware 2.0 speeds up the process of configuring individual fixtures on large SkyPanel rigs by allowing all settings to be exported to a USB stick and transferred to another fixture. The DMX protocol, fan mode, dimming curve and many more settings can be loaded in a matter of seconds, with minimal menu navigation. 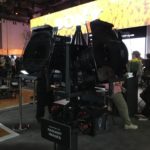 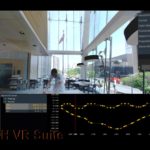