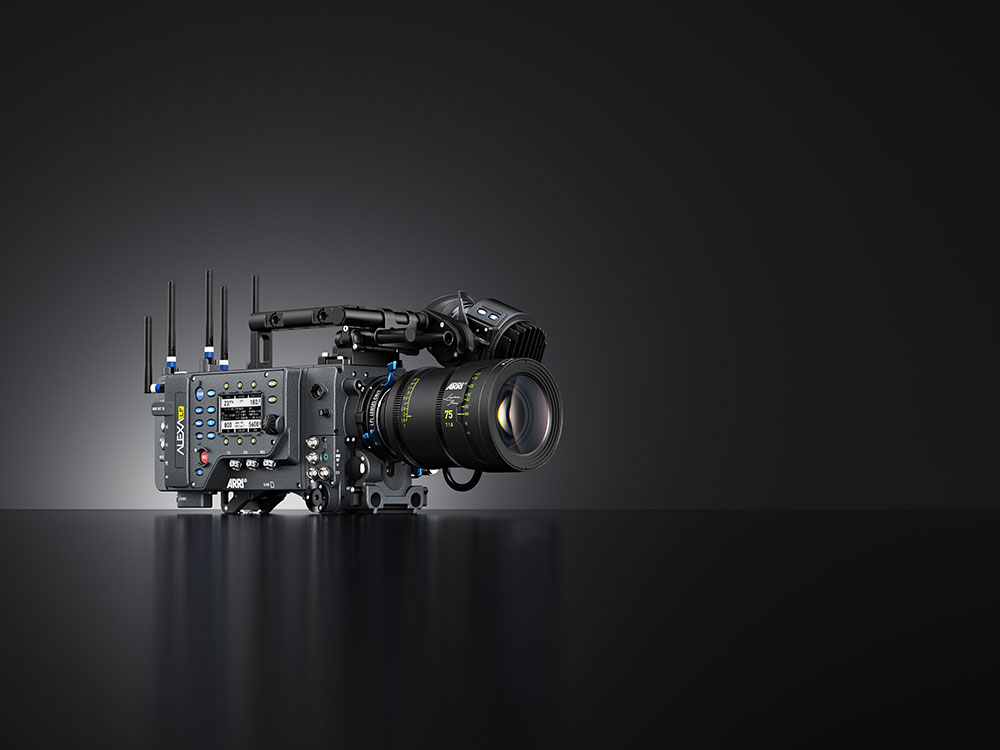 The missing piece in the ARRI camera line-up has now been filled with the announcement of a true 4K camera, with a sensor that is slightly bigger than full frame (commonly referred to as ‘large format’ cinematography). The German company now has cameras to cover 2K, 4K and 6K resolutions.

The new system, launched at the recent BSC Expo, includes an LF camera based on a large-format 4K version of the ALEXA sensor, and comprises the ALEXA LF camera, ARRI Signature Prime lenses, LPL lens mount and PL-to-LPL adaptor. It is also compatible with existing lenses, accessories and workflows.

The first ALEXA LF cameras will be shipped at the end of March 2018, and the initial set of four Signature Prime lenses (35 mm, 47 mm, 75 mm and 125 mm) will be shipped in early June. The remaining lenses will be available over the course of the year.

Featuring a sensor slightly bigger than full frame, ALEXA LF records native 4K with ARRI’s best overall image quality. Filmmakers can explore a large-format aesthetic while retaining the natural colorimetry, pleasing skin tones and proven suitability for HDR and WCG workflows they are getting from the other ALEXA makes. Versatile recording formats, including efficient ProRes and uncompressed, unencrypted ARRI RAW up to 150 fps, are also included.

“The larger ALEXA LF sensor has the same optimal pixel size as other ALEXAs, resulting in a 4448 x 3096 image,” says Marc Shipman-Mueller, ARRI Product Manager for Camera Systems. “This doesn’t just add definition, it creates a whole new look – one that is truly immersive, with a three-dimensional feel. The various recording formats and sensor modes make this look available to all productions and satisfy any possible deliverable requirement.”

Accompanying the ALEXA LF camera are 16 large-format ARRI Signature Prime lenses, ranging from 12 mm to 280 mm and fitted with the ARRI LPL mount. A fast T-stop of T1.8 gives you very shallow depth-of-field and a smooth focus fall-off, giving subjects heightened presence in the frame.

Thorsten Meywald, ARRI Product Manager for Optical Systems, comments: “The ARRI Signature Prime lenses are incredibly lightweight and robust, due to the magnesium lens barrels. They also feature LDS-2, ARRI’s next-generation Lens Data System. What has impressed cinematographers most, however, is the look. Skin tones are rendered beautifully and kindly, while all the detail of landscapes can be captured. Our focus was on the emotional impact of images, creating unique and pleasing bokeh both in the foreground and background.”

Optimised for large-format sensors, the new LPL lens mount has a wider diameter and shorter flange focal depth, allowing the ARRI Signature Primes and all future large-format lenses to be small and lightweight, with a fast T-stop and great bokeh –
a combination of features that would not be possible with the PL lens mount. The LPL mount will also be available for other ARRI cameras and is being lisensed to third-party lens and camera manufacturers.

Although the camera, lens mount and lenses are new, full compatibility with existing PL mount lenses and ALEXA accessories is a cornerstone of the system’s design. A PL-to-LPL adaptor offers backwards compatibility with all PL mount lenses, whether Super 35 or full frame. The adaptor attaches securely to the LPL lens mount without tools, allowing crews to rapidly switch between PL and LPL lenses on set, and offering cinematographers an unlimited lens choice. 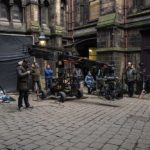