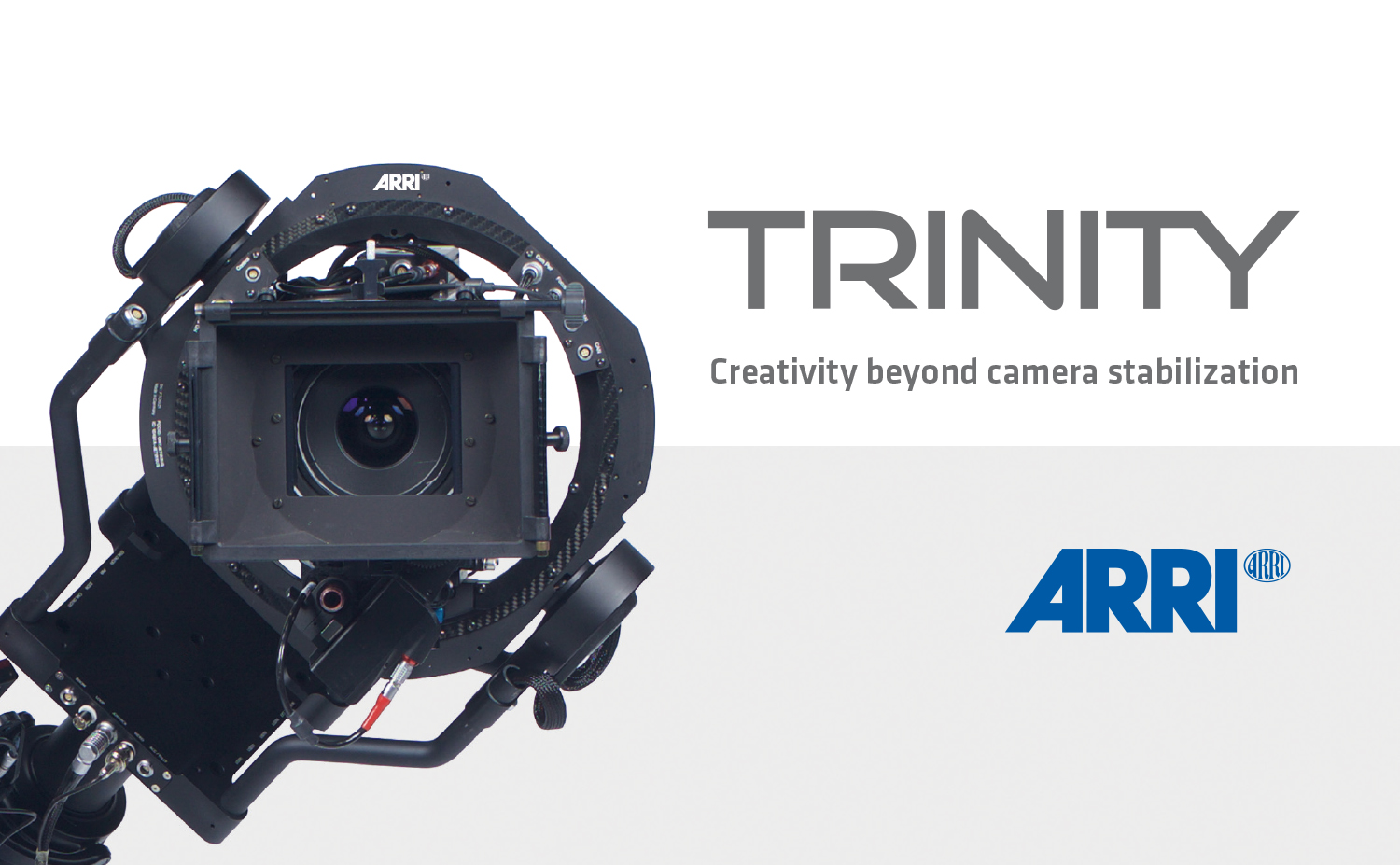 ARRI Get Into The Camera Stabilisation Business

While Trinity works especially well in a compact configuration with the ALEXA Mini, its 30 kg / 66lb. maximum payload and height adjustability mean that larger cameras and heavy lenses can also be supported.

ARRI has bought the ‘artemis’ range of camera stabilisers from Sachtler/the Vitec Group and at NAB 2016 is demonstrating an improved version of the Trinity system.

Comprising stabilisers such as the EFP HD and Cine Broadcast, as well as vests, spring arms and other accessories, the modular ‘artemis’ system has always been highly regarded by professional camera operators and widely used on film and television productions all over the world. From NAB 2016, ARRI will become the sole global sales and service provider for all ‘artemis’ products.

At IBC 2015 a prototype of the patented ‘artemis’ Trinity attracted a great deal of interest. It consisted of a compact and lightweight two-axis gimbal head, a monitor mount and joystick that attach to the gimbal handle, a battery hanger module and a pendulum that allows perfect ‘drop down’ moves.

Curt O. Schaller, who developed Trinity and – together with Dr Roman Foltyn of FoMA Systems – invented the Maxima gimbal that functions as the head of the system, is joining ARRI as Product Manager Camera Stabilizer Systems. His long-term colleague Jörg Pitzing is also moving to ARRI and will oversee service support for the product range.

Schaller comments, “Thanks to ARRI’s fine sense for creative tools and innovative technologies, artemis has found a new home. As a cameraman and inventor of the artemis stabilisers, I feel that joining ARRI is the most exciting thing that could happen to modern mobile camera support. I am sure that the hundreds of world-class artemis owner/operators will be thrilled by the fact that ARRI is now behind them and driving the product range forward.”

Following extensive feedback since the prototype was showcased last year, Schaller is demonstrating the final production version of Trinity on the ARRI booth at NAB.

While Trinity works especially well in a compact configuration with the ALEXA Mini, its 30 kg / 66lb. maximum payload and height adjustability mean that larger cameras and heavy lenses can also be supported. Film cameras such as the ARRIFLEX 235 and 416 are easily accommodated.

Additional stabilisation in the roll axis of the Trinity head allows the use of telephoto lenses and the joystick-controlled, fully-stabilised tilt axis allows low-angle or over-the-shoulder shots, as well as smooth, in-shot transitions between low mode and high mode.

Initial customer shipments of Trinity are scheduled for May 2016. ARRI is also taking over sales of the Maxima as a stand-alone gimbal, along with all other system components. 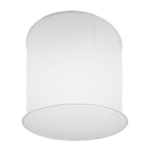 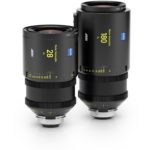