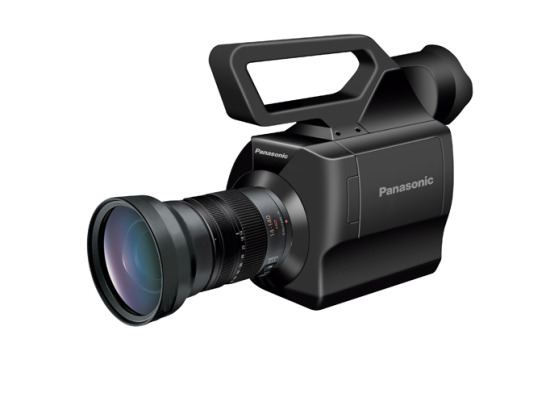 Are Panasonic the first to ‘Professionalise’ the VDSLR revolution?

Panasonic’s AF100. Will a professionalised GH1 DSLR have the same magic as the original version?When Panasonic brought out the new Micro Four Thirds format we could see the advantages for video users, the stability, the change in the field of views, and the price. When the GH1 – made for video – model came out with all the frame rates including 50 and 60 for a bit of slow motion we could see the DSLR revolution picking up speed.

But since then apart from the classic GF1 camera with AVCHD Lite (720p) that development speed at Panasonic consumer has been decreasing. All we’ve seen are the G2, no 1080p and the G10, not even AVCHD. Where is the GH2? Not this year comes the reply!

But then at NAB this year Panasonic cobbled together one of the ugliest cameras you’ve ever seen but with one of the most interesting specs, the AF100. Think GH1 but with professional specs.

There isn’t much more information on the AF100, not even which factory it’s being built in. That information may have provided a clue to where the emphasis for the camera is coming from. In the UK the Panasonic Pro Sales Team hope that the price will be well below £6000 and maybe even down to around £3000.

The compression used will be AVCHD, which we still have reservations about but put their 100 Intra compression in there and Panasonic might be on to something. 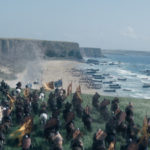 Do You Speak Data? Welcome To The Data Lab

Why Stereoscopic Editing Is Virtually Non-Existent 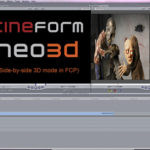 IBC was a hotbed of new lighting technology, some on booths and some hiding behind...

From panels to tubes, here are the small, but mighty LEDs adding versatility to...
Read Here