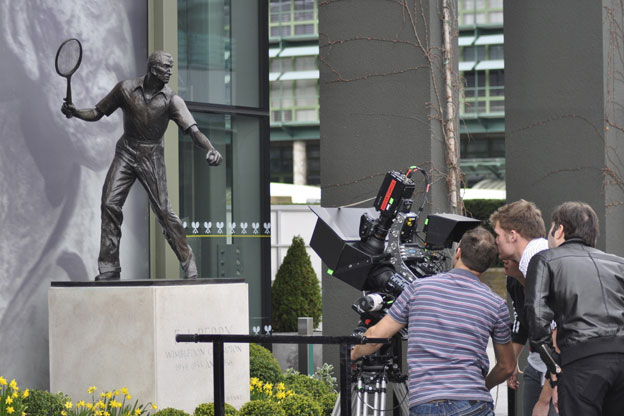 3D broadcasts are still a rare thing at Wimbledon 2012 but at least convergence will be easy on this shotThe growth of 3D broadcast is still at a glacial pace with announcements that only five matches will get the treatment at this year’s Wimbledon tennis championships even though more cameras in more camera positions will be provided. The broadcasts will start on Wednesday July 4th and take in the men’s quarter-finals and the ladies and men’s semi-finals and finals matches. Five broadcasters, BBC, Canal+ (Spain), ESPN, Nova (Greece) and Sky Italia have confirmed plans to broadcast the live 3D feed to viewers across the globe, whilst the Men’s Final on Sunday July 8th will also be beamed to cinemas globally, through cinema distribution partner Supervision Media.

Sony also announced that this year sees the production moving to a fully tapeless operation, based around the company’s HDCAM SR Master technology. Within the Outside Broadcast (OB) unit all ISO camera recordings will be recorded straight to SR memory cards.  Sony’s new handheld 3D camera the PMW-T300 will also be used for interviews and on site content again recorded straight to the SR-R1 recorders. 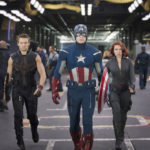 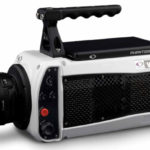