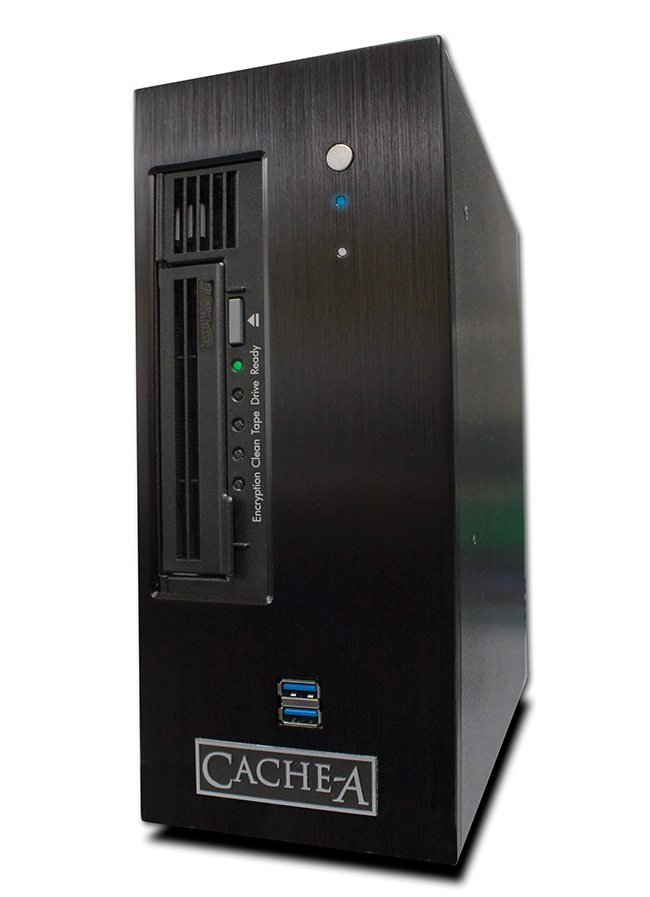 Cache-A’s new range of LTO-6 based backup drives include RAID hard discs to simplify and speed up tape-based archiving.

As it turns out good old tape is still as popular a medium as it ever was for archiving video and audio. ADAM GARSTONE identifies the digital cinematography era as one that needs reliable and value for money solutions for the legion of data that bombards post house everyday and looks at Cache-A’s Prime-Cache6 standalone unit.

It’s a cliche, but the ‘data explosion’ is nowhere more evident than in post-production. 4k and 5k cameras are becoming so cheap that productions can afford to have several on-set. Freed from the expense of film stock and processing, Producers, Directors and DoPs shoot more and more – one editor on a well-known TV drama series recently complained that he works 12 hours a day to cut the previous day’s footage, but that they shoot over 11 hours of material a day. If he watches all the rushes, when is he supposed to edit?

Editor’s woes aside, to cope with this influx of data it’s not unusual for a good-sized post house to have hundreds of terabytes of centralised storage. Even a stand-alone suite is likely to have 8 or 10 TB RAIDs – once again, costs have dropped so much that this isn’t an extravagance. The big problem comes when you have to backup and archive all this data.

One common solution is to use hard drives – just copy the data over and put the disc in a cupboard. The problem is that hard discs just aren’t reliable enough for long-term storage – they aren’t that cheap, either. Optical discs are more reliable – Sony have a new technology for which they are claiming 100 year data retention – but they aren’t very big.

Tape, it seems, is still the best solution. Cache-A have a new range of LTO-6 based backup drives that include RAID hard discs to simplify and speed up tape-based archiving.

The Prime-Cache6 is a network attached, solidly built, stand-alone unit. You can simply plug in a drive (USB 3) and copy it to tape, but most people will plug it into their network – it simply appears as a 4 TByte Network Attached Storage (NAS) drive on both Mac and PC. There are three main ways of using the unit to archive your data.

Firstly, and most simply, there is a watch-folder on the NAS called V-Tape. Any files dropped into this folder will automatically be copied to the tape. When you eject the tape (using the web-based interface – more on this later) you are given the opportunity to erase the corresponding data on the NAS as well. This system works well if you just want to backup the occasional file, but suffers from several problems, stemming from one issue. The software doesn’t queue transfers from this V-Tape to the LTO drive – if you (or anyone else on your network) drop a second file into the folder before the first is complete, the tape has to shuttle back and forth copying data and directory information for both files. This is known as shoe shining, and is both slow and munches the tape.

A second option is to use the comprehensive web-based interface to mount your computer’s hard disc. This obviously requires you to share the disc on your network, which not everyone will want to do. Using the web interface once more, you simply drag the files from the mounted disc to the tape and the transfer begins. There are, once more, a couple of issues. The network is, generally, slower than the transfer to the tape, resulting in lots of stop/starting – not as bad a shoe shining though. I also had some problems with file permissions – you mount a disc as a user, and that user may not have access to all the files on the disc (if you are trying to back up a system disc, for instance).

The third, and most reliable option, is to manually create a folder of the NAS as a staging area for the transfer. Copy the files you want to back up to this new directory structure, and then use the web interface to initiate the transfer by, once again, just dragging the top level of the staging folder to the tape. You’ll spot any permissions issues as you are copying the files (rather than the backup just not working) and the transfer from NAS disc to tape runs at full speed. The disadvantage is that it requires a lot more user intervention – though it’s possible on both Windows and Mac to automate the initial copy to the staging area with third party software, like the Mac’s Automator.

The web interface is simple to use – just navigate to it in your browser of choice and log in. The file management page lets you do all the things I have mentioned above, using a simple drag-and-drop paradigm. You get an archived file back off tape by dragging it back where you want it (either to the internal NAS drive or to a mounted disc).

Other interface pages allow you to mount external drives, control the NAS, and eject and format tapes. There are a couple of formatting options available. Cache-A recommend using their own, tar based format if you know that the tape will only ever be used in their drive, or LTFS is available for transferring data to another system.

An LTO-6 tape will store 2.5 TB. There is a built in data compression algorithm, so you’ll sometimes see 6.25 TB quoted as the capacity, but most video really doesn’t compress any further, so if you are archiving footage expect the lower figure. Data transfer maxes out at 160 MB/s. A tape costs about £60 plus VAT and the Prime-Cache6 is about $9000 plus tax.

Given the issues with the V-Tape and external disc mounts, I felt that I would only use the Prime-Cache6 with a manual staging area – I wouldn’t want any chance of losing a file in a backup situation – it’s either 100% reliable or I won’t use it.

A such, in a single-user situation, I’m not sure that Cache-A’s NAS based solution gives a huge advantage over an LTO drive attached directly to your computer. However, if you have two of more systems that need to be backed up, then the NAS approach makes a whole lot of sense – it’s simple to use, robust and fast. 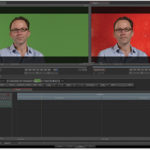 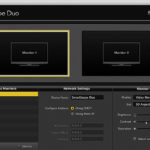