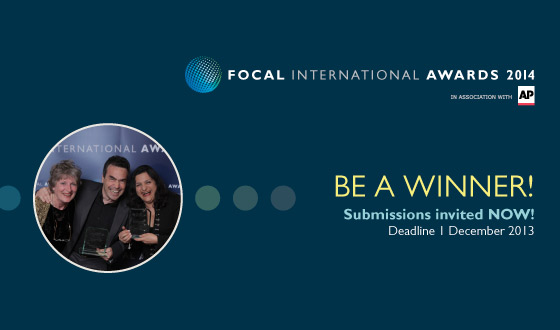 FOCAL International, the Federation of Commercial Audio-visual Libraries, has received nearly 200 submissions to the eleventh annual FOCAL International Awards, to be presented in association with AP Archive on 30 April, 2014.

“We are delighted with the response,” said organiser Julie Lewis, FOCAL International’s General Manager, “and the quality of the submissions will give our Juries plenty to agonise over.”

The FOCAL International Awards in association with AP Archive, celebrate achievement in the use of footage in all variety of genres, across all media platforms and are the leading and most complete set of awards for the global footage business. Showcasing the producers, filmmakers and other creative professionals who have used library footage in a documentary, feature film or any other form of production, these awards also honour the best restoration work on the global film heritage and the contribution made by archivists, film libraries, researchers and technicians to the production process.

Although the deadline for submissions has passed FOCAL is allowing entries in a number of categories highlighted below up until 13th December. So, Producers who have already entered a production, you should nominate your film archive/
image Researcher for an award and why not nominate your favourite footage Library for an award too!

The Award categories highlighted are still open for submissions:

For full details and the submissions entry form go towww.focalint.org/focal-international-awards

All awards will be presented the evening of the 30 April 2014 at a glittering award ceremony, hosted by television historian Dan Snow, at the Lancaster London Hotel. Tickets will go on sale in February. 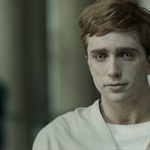