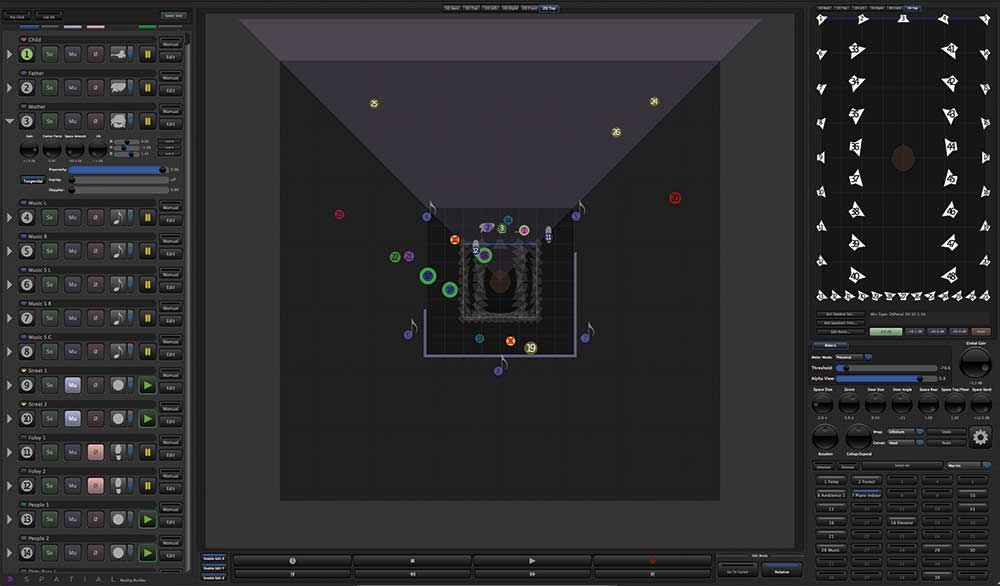 DSpatial is a suite of ProTools plug-ins designed to allow immersive 3D above and beyond object-based audio systems. Rafael Duyos describes how it works

Definition: What are DSpatial’s main features?

Rafael Duyos: DSpatial converts Avid Pro Tools into a native 3D immersive and binaural workstation, redefining production elements such as reverb, panning and mixing, while unifying them into a unique space.

It enables post-production engineers to digitally recreate indoor and outdoor real-world environments, by visually locating, moving and rotating sound sources, all in real-time. Physical properties like inertia and Doppler effect are automatically calculated and then imparted on your source material simultaneously in real time, by simply moving them to your desired position in the three-dimensional sound field.

DSpatial boasts full integration with Avid Pro Tools, integrating up to 96 real-time convolution reverbs using a groundbreaking Impulse Response modeller. It offers a host of effects such as:

• A wide variety of surface, shape and structure emulations

To make this vast level of control easy and intuitive, DSpatial offers up to ten points of multitouch capability. A speaker set designer and a monitoring section are also provided.

A dual reverberation mode allows real-time scene changes. The past reverb blends seamlessly with the new one without any audible cuts, clicks or glitches.

Any mix made with DSpatial can be played back in an immersive or non-immersive format without the need to down-mix. A hyper-realistic Binaural Mode is also available for when the listener will be listening to the end product on headphones.

Definition: Is it a plug-in for ProTools or a stand-alone DAW?

Rafael Duyos: It is actually both. DSpatial is a set of nine different plug-ins, which then interface to our stand-alone application.

• One for routing inputs

• One for routing outputs

• One for controlling LFE

Definition: Is DSpatial only for VR or 360° video? Can it be used for stereo work?

Rafael Duyos: DSpatial is intended not only for cinematic VR and 360° video, but also for conventional speaker-based formats, including stereo, 5.1, 7.1, 9.1 and any surround format up to 48.1 channels.

Dolby Atmos, Auro3D and DTS are also currently supported. However, those three formats are what’s known as ‘object-based systems’. What that means is that they offer little more than panning, enabling the end user to position a source anywhere in the 3D sound field, and as a creative tool that’s strictly where they remain.

For example, recreating distance, along with all of the reflections coming from objects and structures present in a surrounding space, is exponentially more complex than just adjusting volume, equalisation, panning, auxiliary sends and reverbs. DSpatial’s Physical Modeling Engine pre-calculates all these factors, then renders and plays them back, all in real time. Engineers no longer need to concern themselves with manually creating these variables with conventional multistep methods, none of which were designed for creating immersive audio.

Definition: How does DSpatial differ from other similar products? Is it an editor or a mixer?

Rafael Duyos: DSpatial is not an editor, if editing is needed it is done with Pro Tools in the standard fashion. It could be called a mixer, but it’s much more than that. There are not actually any similar products on the market.

The modern day DAW was not conceived with the workflows of immersive 3D production in mind; they were designed in keeping with traditional analogue mixers and tape recording mediums. While this has proved to be perfectly good for music, extensive workarounds are required to accommodate programme material containing both audio and visual elements, with varying levels of success.

When you hear a bird chirp, a door close or a gunshot fire, you are perceiving that sound within the context in which you’re listening to it in. Physical objects such as walls, windows, the couch you’re sitting on, the height of your ceiling and so on all factor into what it is you hear, and what it sounds like. It’s not a mono source propagating from somewhere in the ether. That’s where our revolutionary convolution reverbs come in.

Without the need to adjust a single parameter, merely placing a source using our graphical user interface lets DSpatial take care of incorporating it into the space you’re simulating. It performs a laundry list of calculations simultaneously, all in real time.

Our software’s Spatial Objects are more, much more refined and complex than what traditional object-based systems address. However, as with everything in DSpatial, the vast intricacies are taken on by the software and not by you, the user. While object-based audio is a one-dimensional approach focused solely on panning sound for delivery, we offer Space Objects, which make for truly responsive productions.

Definition: Explain more about your user interface and why you have designed it this way.

Rafael Duyos: New immersive audio formats have emerged as a result of new film and VR technologies. This creates a need for a completely new set of tools that can execute such cutting-edge content creation effectively. Immersive formats propose adding audio objects to the fray, which risks adding bloat and complexity to the user experience and the creation of the content itself.

We’ve tackled the task of creating an all-in-one solution, that places the focus on the end users’ workflow and objectives, as they delve into this exciting new paradigm. Rather than designing our software around a user interface mirroring irrelevant real-world hardware, the DSpatial user experience is very much rooted in the physical world, and how you best interact with it.

Definition: How have you designed it to use immersive audio?

Rafael Duyos: We thought of immersive audio from the very beginning of our development. However, adding the third dimension of audio adds a lot of complexity and this is why many workstations are failing in their attempt to go 3D.

Additionally, total integration, with no compromises, was our main goal. DSpatial is not another platform that you have to learn and adapt to; it just looks like a plug-in suite to your DAW. It just happens to be a plug-in suite with unprecedented power for crafting immersive audio.

By creating an integrated 3D immersive audio software environment, we’ve set the bar for what a set of plug-ins can do within the confines of an existing DAW.

Definition: For a VR project, how easy is it to learn how to use DSpatial?

Rafael Duyos: We provide a very intuitive user interface, and a very easy learning curve. For a Pro Tools user, DSpatial can be learned in a matter of just a few hours, and from there your productivity will grow exponentially.

That’s a principal advantage, in that you don’t need to learn an entirely new DAW or platform, you just instantiate DSpatial onto a track in Pro Tools and you then have an immersive film and cinematic VR audio workstation at your fingertips. Post-production engineers are excited about DSpatial because it offers powerful, cutting-edge technology in an accessible, attractive form factor.

Definition: What are the different versions of DSpatial that you offer? How do they differ?

Rafael Duyos: DSpatial comes in three different versions, and all of them are upward and downward compatible with each other:

• DSpatial Reality Studio provides all the features of the VR version, and adds up to 13.1 outputs. Its applications range from sound design, foley, dialogue and creating immersive ambiences. This version is designed to work with mixing for film and TV, broadcast, news, music and cinematic VR.

• DSpatial Reality Builder is our top version. It provides up to 48.1 outputs and is targeted at facilities producing content within the film, TV, broadcast, news, music and cinematic VR realms.

Definition: Who are your early adopters?

Rafael Duyos: One of our most enthusiastic clients in the USA is Mark Mangini, winner of the Academy Award for his work on the Mad Max soundtrack.

In Europe, one of our best clients is Vincent Arnadi, mixer of the films Delicatessen, Amèlie and Trois Couleurs: Rouge. Vincent has purchased five of our systems and is currently using them in the mixing of the film Viking. 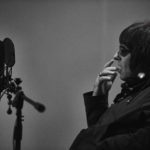 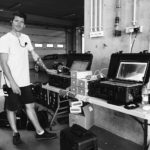