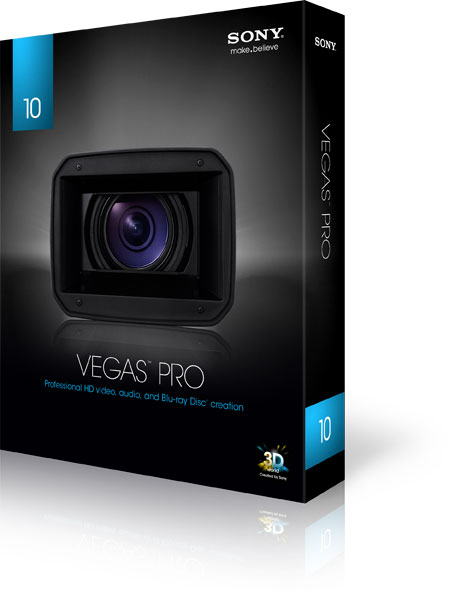 Sony Vegas 10 is one of the only editing packages that lets you edit and adjust 3D without plugins Sony Creative Software’s PC-based editing package Vegas was shown in its 10th iteration at IBC2010 with the headline feature of the ability to edit 3D.

While fully compatible with the latest 3D TV technology, anaglyph viewing is also provided making it possible to preview in 3D on any monitor.

Video Plug-in SDK: Video Effects Plug-in Architecture: Vegas Pro 10 now offers a completely new video effects plug-in architecture based on the Open Effects Association standard. This open, industry leading standard was created from the combined experience of the leading companies in the visual effects realm. The new architecture is accessed by a software development kit (SDK) which is more powerful and reduces the developer’s workload by automating UI – both of which will benefit editors by expanding greatly the available visual effects for Vegas Pro 10 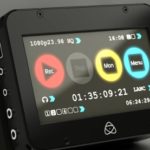 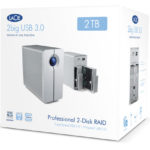 All the best technologists question the status quo, and in post-production, things have...