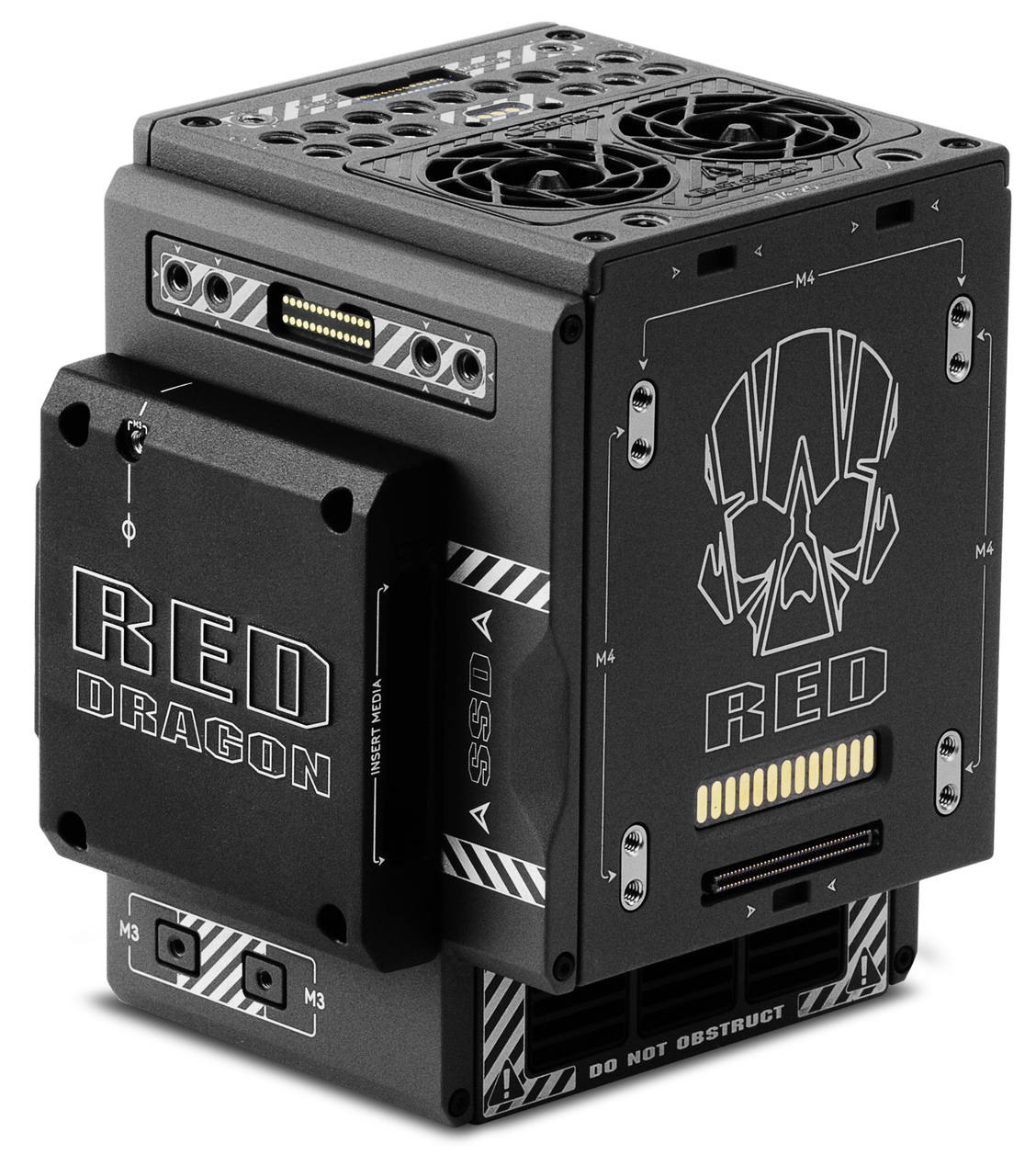 RED Launch Their Scarlet ‘W’ Camera – Could It Stand For Weapon?

The new Scarlet W camera is here to get Scarlet users upgraded to the Weapon Brain.

RED has launched another new camera with the Scarlet-W which surely should be the Scarlet-W Dragon to be consistent with their naming protocol but we’re guessing the ‘W’ stands for Weapon – it also has a big ‘Weapon’ ‘skull’ on the side of the camera. This seems to be an upgrade to previous Scarlet Dragon cameras as owners of those cameras are enticed by a $2500 discount if they decide to buy.

You can buy -put a deposit down – between a choice of two brains (no Steve Martin jokes) monochrome or colour or a ‘W’ with a BASE I/O V-Lock package as above.

SCARLET-W is estimated to begin shipping in February 2016. In their traditional way you can place a deposit through the RED website or with a RED authorised Dealer. Customers have the choice to buy the camera BRAIN only — with either a colour or black and white monochrome sensor — or a more kitted out SCARLET-W Base I/O V-Lock Package.

In a hurried additional press release RED release some prices for the new camera.

Or as mentioned current SCARLET DRAGON owners are eligible to receive a $2,500 discount on the SCARLET-W Base I/O V-Lock Package price (Only available through RED.COM). 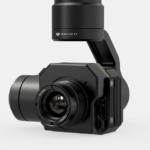 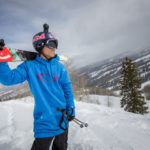