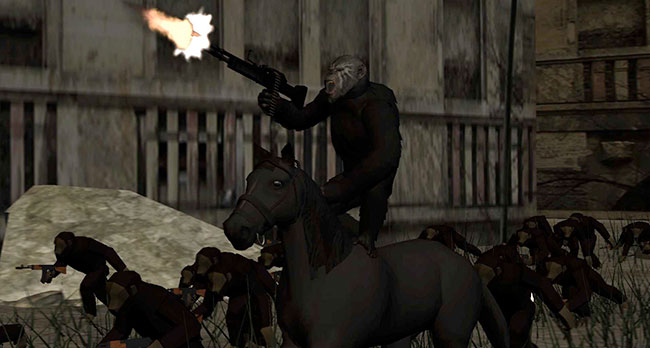 Previs On ‘Dawn Of The Planet Of The Apes’

The remit of the MPC crew included lens choices, shot framing and depth of field.

Ignoring the post work on Dawn Of The Planet Of The Apes, the previs story has a twin team of MPC artists at their facility in Santa Monica and on location in New Orleans.

The remit of the MPC crew included lens choices, shot framing and depth of field. In all over 850 shots went through the pre-vis pipeline between the two locations. Assets – environments, props, characters and animation cycles – were regularly updated and shared from either location.

By mid-summer 2013, MPC transitioned from previs into postvis. As the plates came in and the turnover and screening schedule became more aggressive, more artists were added and embedded with editorial on the Fox lot following a strategy used on the first film. An additional advantage this time round was the availability of MPC’s Bangalore facility for roto and match-move. It allowed the postvis team at Fox to focus solely on story, animation and compositing.

mpc
planet of the apes
previs 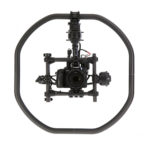 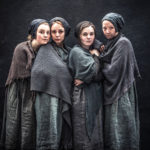