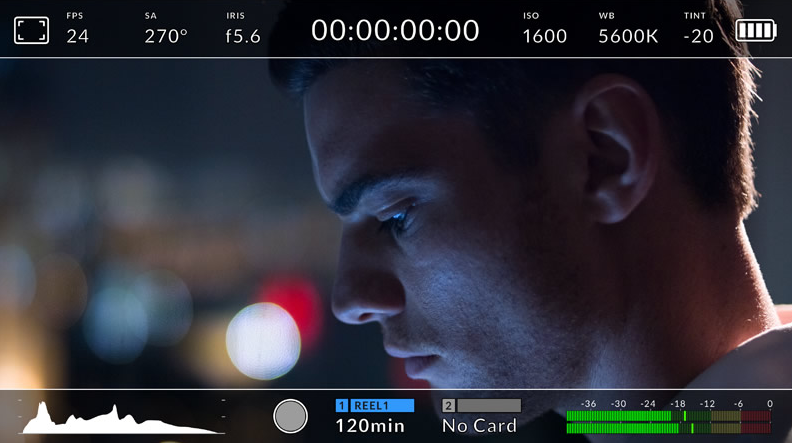 No New Blackmagic Design Camera, But A New UI For URSA Mini Instead

There were no new Blackmagic Design cameras at NAB this year, which breaks the pattern of many years of new camera product announcements. Although Grant Petty did announce that his URSA Mini camera has gained a new OS, so a bit like having a new camera then.

The announcement comes hot on the heels of the pre-NAB explanation of why URSA Mini 4.6k didn’t get the global shutter they had been promising since the launch.

The new URSA Mini camera OS is not just an upgrade, it’s a total rewrite from the ground up. The new OS has been specifically designed for the high performance processing architecture of URSA Mini and Grant explains in his lengthy NAB video that it delivers a much more responsive experience, along with an entirely new user interface that makes using URSA Mini faster and more intuitive than ever before.

The first things customers will notice is the new user interface and heads up display which reduces the number of menus and submenus needed to find specific settings and commands. Customers can now change settings such as ISO, white balance, shutter angle, iris, frame rate, frame guides and more without ever having to navigate through any menus.

Entering metadata on cameras has always been tedious. The new URSA Mini camera OS solves the problem of tedious metadata entry by giving customers an entirely new metadata entry page with predictive entry suggestions and a preloaded dictionary of commonly used terms that can be applied as metadata tags with a simple tap. For example, if you stop and start the camera, the take will automatically increment. If you increase the scene number, shot and take, it will automatically reset to 1.

The new URSA Mini camera OS adds 1.33x and 2x anamorphic de-squeeze previews, along with the ability to double tap so customers can pan and zoom around the preview on the built in display. Customers can now import and store external 3D LUTs and apply the LUT to the LCD, front and main SDI outputs independently. They can also load and save their own presets for different shooting setups or different operators.

In addition, customers can now assign shortcuts to camera function keys, toggle between peaking and colour focus assist, see new percentage based safe area guides and have the ability to toggle SDI overlays with information specifically geared toward either the cinematographer or the director viewing at video village. 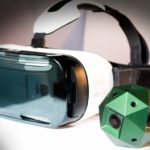 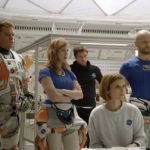