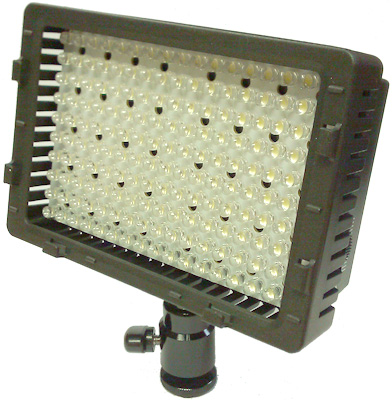 Datavisions new LED Lights dramatically improve light outputThe new Datavision 850 Lumens LED-130 and 1050 Lumens LED-170 improve markedly on their forerunners.  Light output is dramatically increased, by 60% and 100% respectively.  This leap in output has not been achieved at the cost of their light weight, which is unchanged, nor has the increase in brightness greatly impacted the size of the units – they are still pretty small.  Neither has this enhanced performance lead to a substantial gain in the power requirement of the units: while the LED-130 draws 7.8W and the LED-170 draws 10W, the increase over the earlier models is in the region of 2% and 4% respectively.

Richard Payne, technical specialist at Holdan, explains how this has been achieved:

“The outstanding brightness of the LED-130 at and of the LED-170 is down to a combination of using the latest generation of bulbs with improved electronics management.  LED products are proving so popular and the technology is evolving so quickly, that these new units are actually lower priced than earlier models.”

The other attributes of the lights remain the same: the units are run from 6 AA batteries, dimming control between 5% – 100% is built-in and a battery level indicator is a feature of both models.  Using a Tungsten filter, the colour temperature of the light can be switched between 5400K and 3200K. 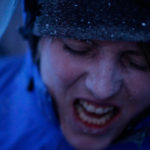 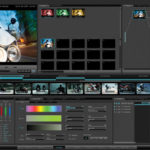