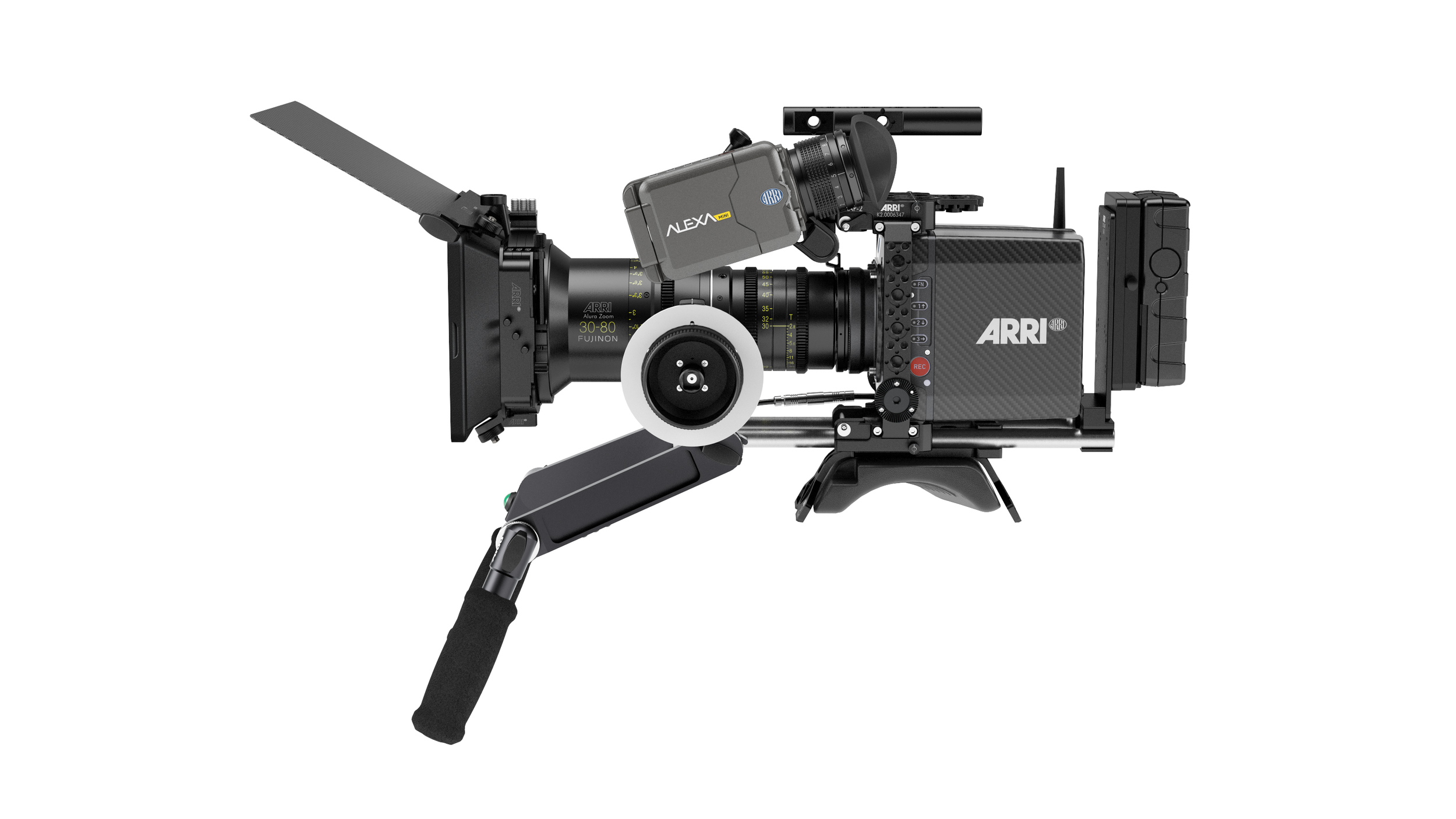 ARRI has announced two new Pro Camera Accessories for the increasingly popularity ALEXA Mini camera – a broadcast plate and a low bracket for shoulder operation. These products were recently presented as early production models at the BSC Expo in London and the Micro Salon in Paris.

The ARRI Broadcast Plate for ALEXA Mini is an adjustable base plate designed for documentary-style filming. Featuring an advanced shoulder pad adjustment, the broadcast plate allows precise balancing on the shoulder without any need to disturb configurations that include components mounted to accessory rods.

The broadcast plate’s compatibility with VCT-style tripod adapters such as the ARRI Quick Release Plate QRP-1 allowing easy transition from shoulder to tripod.

The ARRI Low Bracket for CSP-1 is specifically designed for the Mini Adapter Plate MAP-2. When fitted to the Camera Shoulder Pad CSP-1, this low bracket makes handheld operating easier by lowering the ALEXA Mini on the shoulder by 15 mm.

The new ‘Broadcast Plate’ for the ALEXA Mini.

The new low bracket for the ALEXA Mini . 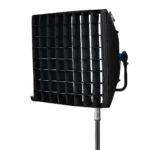 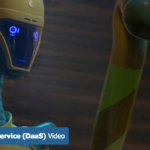