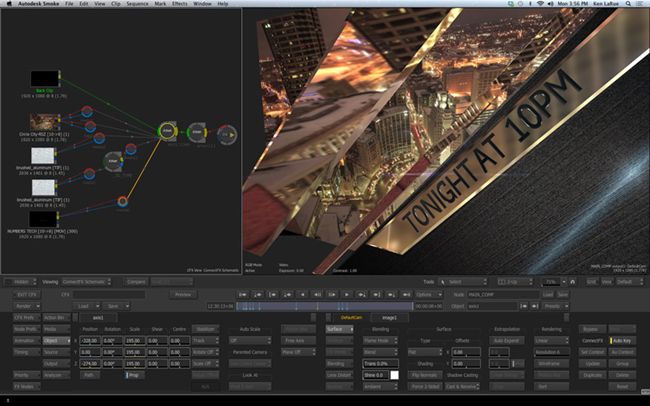 Accelerated and optimised performance on Smoke 2015.

Autodesk have extended the capabilities of the Timeline – giving you more powerful capabilities before you need to drill down into the traditional Smoke interface. In the FX Ribbon, Axis effects have gone, to be replaced with Action. The Action node allows 2D and 3D transforms, 3D text, lens flares, keying, match moves… – it’s pretty powerful. The parameters exposed through the FX Ribbon are a small subset of Action’s capabilities, but you can always open the effect Editor to access the full effect. Other FX Ribbon effects include a quick 2D transform tool and GMask for the Timeline.

There has always been an odd omission from Smoke’s capabilities – it was strange to have a full 3D compositor that didn’t have any form of built-in 3D tracking, so Smoke 2015 now includes a point-cloud based 3D tracker.

Under the hood, there are optimisations for GPU acceleration, including support for the new Mac Pro (though that work is still ongoing), better integration with Final Cut Pro X XML import, and some limited support for XML output, to enable round-tripping – once again, this will continue to be developed. In Smoke 2013, Timeline effects were different code to the more powerful node based effects. This has been rationalised in 2015, so the effects are the same – which should make the software more stable and the translation between FX Ribbon parameters and node parameters more accurate.

Autodesk have also changed the business model for Smoke. You can no longer buy Smoke outright – it will only be available through their Desktop Subscription model. Pricing runs from £205 per month with basic support to £1785 for a year with advanced support. There is also a quarterly option at between £515 and £570.

Autodesk Smoke 2015 will be shipping at the end of April – we hope to bring you a full review as soon as possible.

To coincide with the release, there is a new book published by Sybex – Smoke Essentials by Alexis Van Hurkman. It’s a comprehensive guide to the new software, starting with configuration and the basics of the user interface, through editing and timeline effects to compositing with ConnectFX. The book is well laid out, and written in a friendly but concise style, with plenty of screen shots (and downloadable media files for the exercises). I have never been a fan of ‘follow the bouncing ball’ walkthroughs of software. You may achieve a particular effect, but you don’t get to understand how the effect was constructed. Fortunately, Smoke Essentials has a mix of feature descriptions and explanations, as well as walkthroughs, so you understand the principles before you apply them.

If you are new to Smoke, I would definitely recommend Smoke Essentials, as well as the fantastic Smoke Learning Channel on YouTube. 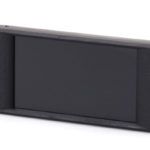 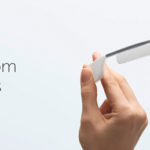