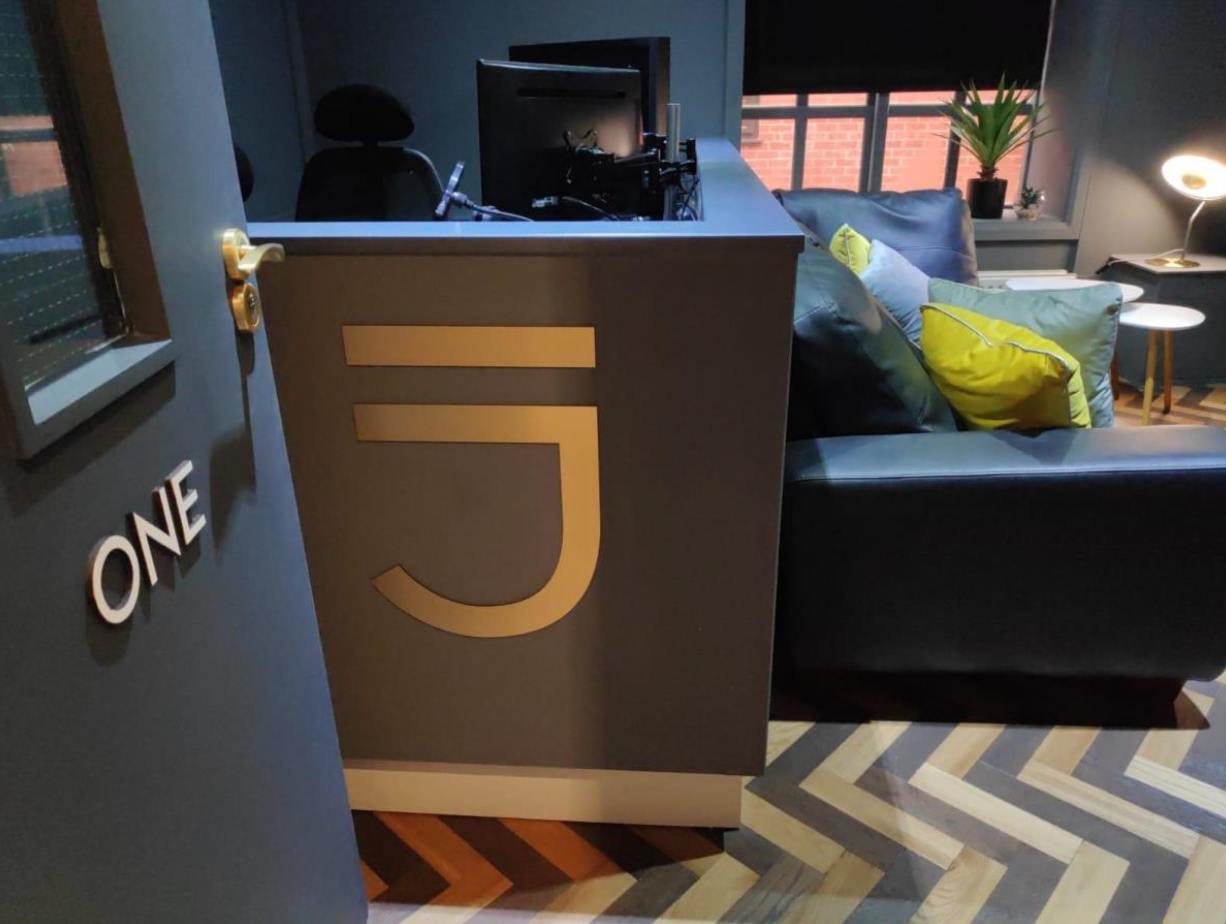 Jar is open in Manchester

IMAGES of the work in Phase 1 of the fit-out. Above and below.

The North of the England now has JAR – a new kind of video post-production company that opened its doors on Friday 7th December and takes its place alongside Media City and the relocation of Channel 4 in the new and burgeoning media landscape of the North of England.

JAR provides boutique spaces for company work and client-hosting with a work space and lounge area to meet and collaborate with fellow media professionals.

JAR is a hot desking hub with high spec desktop stations for all creatives including graphic designers, animators and video editors.

Supported by two sister companies, IAMBOB and CABINQ, you also have access to a White Label operation from any starting point to full-scale production and a bank of high end post production specialists. There is also a JAR Academy on the way. 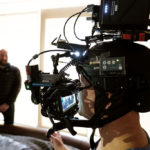 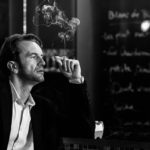