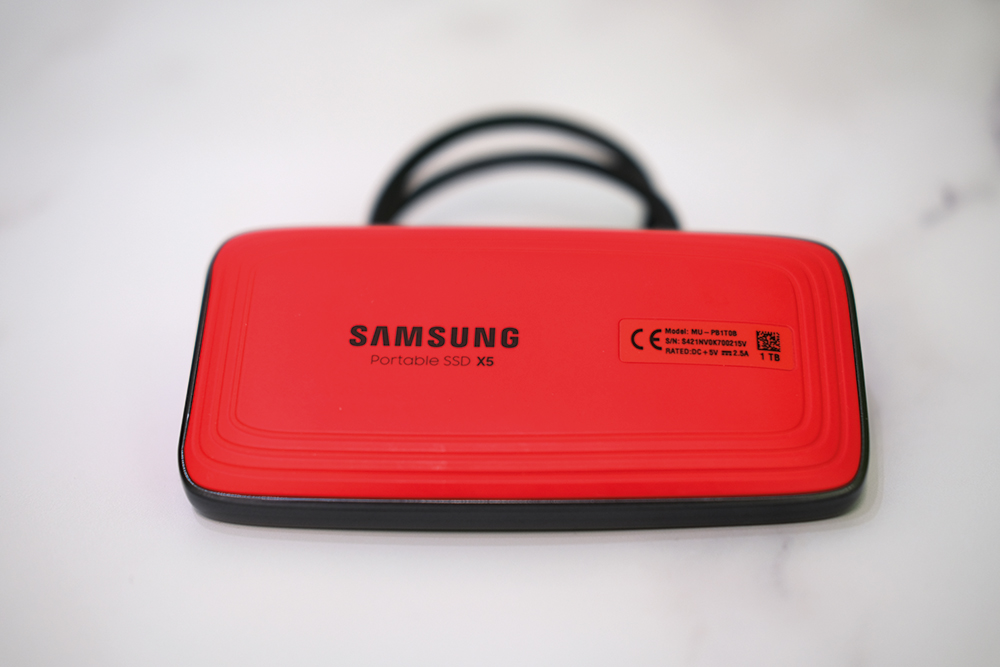 As with most companies , the UK Fire Service has had to change and evolve its audio-visual mission statements and philosophies in sync with the internet’s importance. Recently, it has supplemented its training with a way of recording the standard practices through helmet-mounted action cameras – it’s as good as being there, and a great POV for an audience wanting to learn the ropes.

For the training officers, this meant learning all about video production and, more importantly, how they could use what they shot to their advantage. The end goal was to have realistic training videos available online for the service, both for refresher courses and for new recruits, as well as to maybe help the public better understand the pressures of fighting different types of fire.

Definition helped the service source some 4K action cameras with SD media and a Samsung Portable SSD X5. The Samsung drive uses technologies such as NVMe and Thunderbolt 3, and its exceptional speed offers read/write speeds of up to 2,800/2,300MB/s. Its read/write speeds are up to 5.2x/4.5x faster than Samsung’s SSD (SATA) and up to 25.5x/20.9x faster than Samsung’s external HDD.

One of the challenges the Fire Service had in producing so many videos was to not get swamped with too much footage at one time. One of the team members, Ken Brown, explains their thinking: “Shooting video for training purposes was new for us and so were the procedures of managing the media. We needed to get the footage from our various training exercises to our editing suites as soon as possible, so we could get the cards back in the cameras.”

He adds: “As it turned out, speed was everything and the introduction of the Samsung Portable SSD X5 doubled our efficiency by at least 100%.”

There were two 4K cameras with only two cards, but with the Samsung Portable SSD X5, they managed to download the huge files from the cards to the portable drives, via a laptop, in seconds, so they could then put the cards back into the cameras. Each scenario for the training films relied on dangerous real-life set-ups. These are expensive to organise – and fire does its own thing and won’t wait while you stop to reload a camera.

“The speed of downloading the cards to the Samsung Portable SSD X5, via a laptop, allowed us to keep the momentum of the exercise going. To set a fire as you want takes planning; adding filming into that equation places another layer of complication you have to manage. We were trying to film the exercises on one day to give us some kind of continuity with the weather and the firemen who are part of the films. They might not be available on another day. We also wanted the highest resolution we could get, so it would give us some form of future-proofing, but that comes at a price with huge file sizes,” says Brown.

Another massive point in the use of the Samsung Portable SSD X5 drive was its form factor and buss power. The drive also offers thermal management technology, including a Dynamic Thermal Guard and mechanical solution. The portable drive maintains optimal temperature by its operating speed, and it’s built to absorb working heat through a heat sink to prevent overheating, keeping the surface temperature below 45°C.

“We would have the Samsung Portable SSD X5 ‘on-set’, if you like, ready for the downloads. We were conscious the weather might break, so wanted to capture as much of the exercises as possible”, continues Brown. “The portable drive also offers its own drive security just in case we dropped it, which we didn’t.”

With a housing and internal protection guard frame made by a durable yet light magnesium, the Samsung Portable SSD X5 can withstand drops of up to two metres. Also, with Samsung’s Portable SSD software, the portable drive securely protects your data. It provides optional password protection through AES 256-bit hardware encryption – something very important to the training sector, according to Brown.

“We have to protect our standard training procedures and make sure they’re the latest types of exercise, which is why the films take a while to achieve. We have to be sure we’re demonstrating the correct way of firefighting. Shooting these films was very pressurised. Add the fire risk to that, and you realise anything that increases the speed and turnaround of the shooting, like the Samsung Portable SSD X5, is fantastic!”

Brown agrees that shooting the drills was like a baptism of fire, but could be enhanced by such bleeding-edge technology like the Samsung Portable SSD X5 drive. “We had a huge learning curve when we put these cameras on the safety helmets. Getting advice on the way footage is shot and then used was great and saved us a lot of time. With the incredibly fast Samsung transfer, we have a template we can use going forward, especially as resolutions go up. We also are thinking of shooting Raw footage, which will increase the file sizes even more, but we now have a procedure – and the hardware – in place to counter that.” 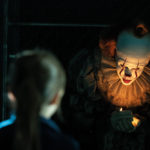 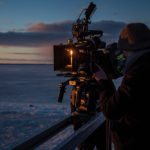