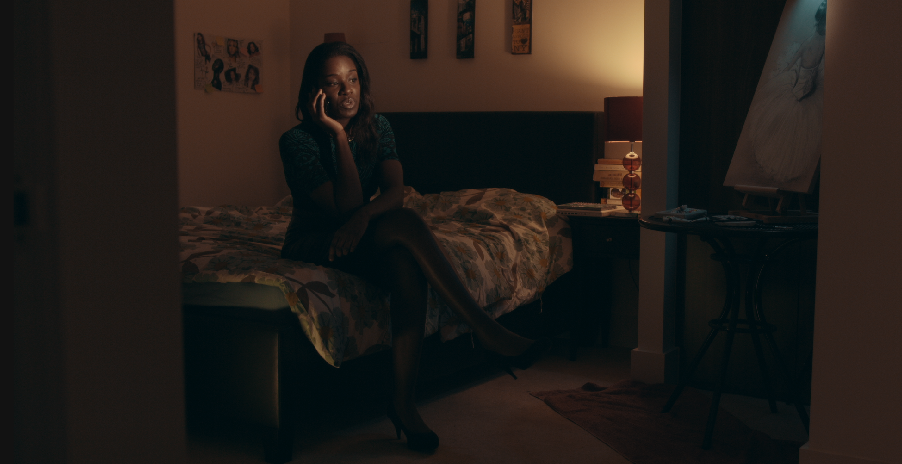 Cardy Films has shot ‘Life of Hers’ on the Blackmagic Production Camera 4K. Written by Samantha Chioma, directed by Olan Collardy (also the cinematographer) and Ola Masha, the brand new micro-budget drama series explores the lives of four women living in London as part of the African diaspora.

In addition to being the executive producer and cinematographer, Olan Collardy also co-directed the “Life of Hers” with writer friend, Ola Masha. As the cinematographer, Collardy wanted the drama to be filmic in quality with a rustic look and natural skin tones.

“I knew, having observed the camera space, that the Blackmagic Production Camera 4K and its beautiful rendition of colour and skin tones was the right camera for this job. The Super35 sensor really complemented my vast array of EF lenses and the ability to work in ProRes was also preferential,” Olan reveals, before explaining “While I am accustomed to shooting in RAW, it would have been too cumbersome and risky on a time critical and cost sensitive project such as this.

“Shooting with the Production Camera 4K, I knew its sweet spot was 400 ASA so we needed to be meticulous with our lighting. We had two ARRI 650W at our disposal and a few LED lights to accentuate and add fill where necessary. Given we were shooting in relatively small spaces, this was ample lighting sources. We also used a number of practical lamps to add some light to dark corners of the frame.”

He goes on to add: “Due to filming schedules and the time of the year, we didn’t have sundown until around 8pm. That meant every ‘night’ shot had to be filmed during daytime and we had to get creative with light placement and gels to cheat a night shot. Filming in ProRes also gave us the flexibility needed to adjust things like the white balance during post.

“The ability to film in 4K was a massive help during the edit as it meant we could re-compose shots in post and punch-in for a close up without losing detail. Being able to get your wide, medium and close-up from a single shot is a massive win especially when shooting on a tight schedule and an even tighter budget.” 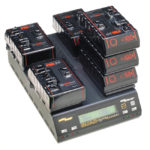 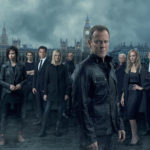