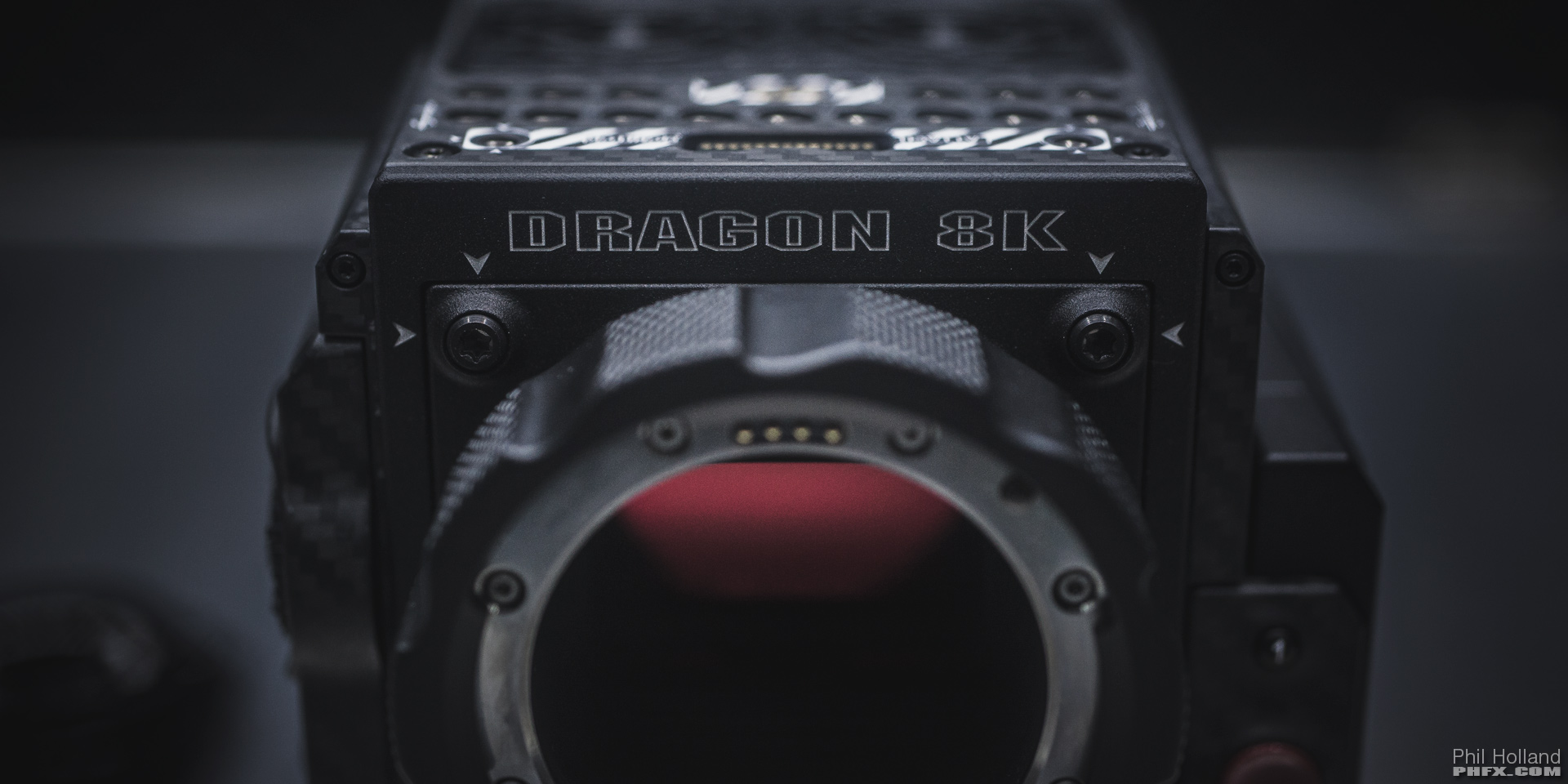 Is This The World’s Fastest Video Codec?

The new DANIEL2 codec is an acquisition and production codec designed for recording from camera sources, editing, and post-production as well as playout and was developed from inception to be GPU based with no dependence on legacy codec architectures. DANIEL2 can decode up to 1100 frames per second at 8K (7680×4320), 16x the resolution of full HD, which translates to over 17,000 frames of full HD per second.

Cinegy Managing Director Jan Weigner said, “Today, even if users could decode multiple 4K or 8K streams using a CPU, which they cannot, they would probably still want to use the power of the GPU for effects and filters. Then there is the issue of system bus bandwidth bottlenecks for those trying to transfer decoded streams to the GPU’s memory. This is where DANIEL2 shines as streams a fraction of the size of their uncompressed counterparts are read from disk, or via a network, and are passed to the GPU for decompression faster than uncompressed frames can be copied.”

As a result of its architecture, DANIEL2 offers three key benefits. It uses far less system bandwidth, consumes less disc or network bandwidth, and frees a CPU from the heavy lifting of video stream decoding so it can perform other tasks.

To verify its speed and accuracy, Cinegy used DANIEL2 on its IBC stand to decode multiple 8K and 4K streams while performing real time compositing, colour correction, scaling, and titling. The results were all displayed in real time 8K.

The hardware platform used for the DANIEL2 IBC demo was an off-the-shelf sub-$1000 PC, in this case equipped with an Intel quad core i7-6700K processor, and an Nvidia GTX980Ti or Quadro M6000 graphics card.

Weigner added, “The way that DNxHR, ProRes and XAVC codecs are architected doesn’t allow them to take full advantage of GPUs, and this is something that cannot – ever – be rectified. The usefulness of those codecs ends with 4K, in some cases even HD; and they certainly have no place in an 8K production workflow. However, with DANIEL2, you can encode/decode 8K right now, in real time, on hardware you already own.”

DANIEL2, as AVI and QuickTime codecs, will soon be available as an SDK for developers. This allows for seamless integration with existing applications such as Adobe Premiere, Adobe AfterEffects, AVID MediaComposer, Vizrt, or any other application that supports these containers. 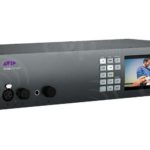 AVID Offer Deals To Get Customers Into 4K Production 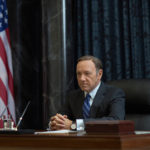