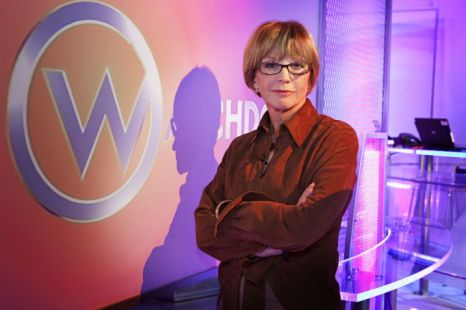 The BBC’s Watchdog consumer rights programme has been seen to be a successful file based broadcast showJulie Sangan, resource manager, post production at BBC Studios and Post Production argues that the traditional post house needs to extend its reach to cultivate the right workflows for file based work

Billed for many years as the greatest thing since sliced bread, tapeless or file-based workflows were touted as making TV programme productions much cheaper, easier and faster. To an extent, they have. On the flip side, they’ve brought a whole bunch of extra logistical and financial issues to the fore.

Whose fault is that? The client? The post house? A bit of both? How can and should we work together to get the best possible results?

The problem is that there are many industry people – manufacturers, DoPs and data wranglers – with vested interests. For example, a DoP who has just bought a particular tapeless camera may ‘force’ this on the production, even though it may not be the best tool for the job. This causes issues further down the production chain.

Much of it is about education. While post houses can’t expect clients to lovingly embrace codecs, metadata, HD compression formats or shooting ratios, they do need to have a basic understanding of what they mean, and importantly, their affect on the end programme.

Bottom line…the client needs to be secure enough to ask for advice on how to plan their shoot, and the post house sufficiently confident and knowledgeable to give that advice on how to shoot and how to capture. Quite often the client is wary because of a post house misadvising them in the past. Trust is the key.

To work, both clients and post houses need to move away from a silo mentality – tapeless productions will all too easily highlight the failings of this traditional approach, where a producer would deliver tapes to the post house at the end of the day. In today’s file-based world, there needs to be joined-up thinking, planning, implementation and delivery – from shoot to screen. Otherwise it’s going to take more time, cost more money and end up a badly managed mess.

Planning is everything. A close working relationship is crucial. The role of the post house is changing. The facilities of today are more like production workflow consultants, not just the guys you come to at the end of the project for polishing. We should be there to advise clients on everything from how to shoot and transfer for file-based productions, and the impact of file structure and metadata naming conventions on their production.

A decent post house will be advising the client long before the first frame is shot. Typically, with a tapeless production, we’re spending three or four times longer in pre-planning meetings than we used to. It’s worth it in the long run, and ultimately means the results will be better and often cheaper. Recent projects we’ve been involved in like BBC’s Watchdog consumer show, with its huge volumes of hidden camera footage, and Endemol’s I Can Cook – are living proof of the benefits of going tapeless.

Especially today, where budgets and margins are being squeezed ever tighter, post facilities need to adapt to survive. The days of the big budgets are gone. On the one hand we need to improve efficiencies to streamline processes and cut costs but we also need to sell our workflow expertise as an added value service. Rather than being tacked on at the end a project, we should be seen as a safe pair of hands to guide clients through this ever-changing and complex tapeless world we now live in. In fact the term ‘post’ house is probably redundant…we’re much more than that and should be seen as integral to the whole production. 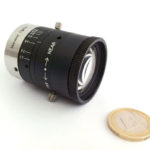