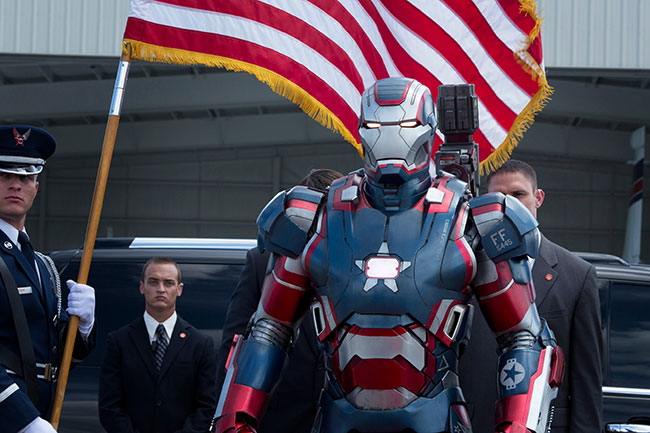 Iron Man 3, shot with Arri Alexa Plus and Phantom Flex cameras on the Codex recorders.

Cinematographer John Toll, ASC recently made his first digital feature on Iron Man 3: Revealing the Mandarin on the Arri Alexa Plus and Phantom Flex cameras both with Zeiss Master Prime and Angenieux Optimo Lenses recorded to Codex recorders.

“I was very interested in doing a movie with digital cameras, and exploring the whole medium,” says Toll. “I love film, but obviously, there are reasons to use digital cameras on certain projects. Iron Man 3 was a good opportunity for me because I had the resources to do a lot of testing and to really explore how digital cameras work. I think part of the whole attraction of the digital world is convenience, especially for big visual effects movies. I thought it made sense for this project.”

Toll chose to go with the ARRI ALEXA Studio camera with Codex Recorders to capture images in ARRIRAW format.

“We were recording the 14 stops of range that the ALEXA claims,” says Toll. “If we needed to access that enormous amount of information down the road, for visual effects and in the DI, then we could. That additional information was the reason we chose to go with the Codex workflow and ARRIRAW.”

The Iron Man 3 production used the Codex Vault, Marvel’s senior vice-president of postproduction, Bruce Markoe, says his goal is to standardize the workflow from movie to movie on Codex.

“We plan to use Codex on upcoming movies as well,” says Markoe. “I consider it to be a rock-solid platform. The Codex Vault in particular is a great choice for both efficiency and capability. We just purchased some of the new, smaller Codex recorders and Capture Drives, which represent a significant advance both in terms of flexibility and price point. It’s an attractive format that we plan to continue to utilize.”

Digital Imaging Technician (DIT) Ryan Nguyen helped make the process seamless for Toll. “I used the Technicolor DP Lights system to create CDLs for all the shots,” says Nguyen. “Once John was introduced to what can be done on set, he was really into it. He saw what a great tool it could be, and often he would make tweaks in lighting or exposure based on what he saw on the monitor.”

Generally, the Codex was onboard the camera, but in some situations – if the camera was on a crane or in another unusual configuration – it was connected via fibre optic cable.

“Using the Codex Transfer Drives and the Vault sped up the process,” says Nguyen. “The Codex was dependable under very difficult conditions – there was a lot of location work in North Carolina, and we were constantly dealing with heat and rain.”

Looking back on the shoot, Toll says, “One obvious attraction of the whole digital camera process is having an image on the set that represents the characteristics of that particular camera in terms of the way colour, contrast and density – all aspects of the image – are actually working out. If you trust that system, then you make lighting judgments based on what you see on the monitor. I think that’s an advantage, there’s no question about it.

“The Codex did what it was supposed to do,” says Toll. “It recorded all of the data without problems, made it available to us, and did it efficiently. It all seemed to fall into place, and that’s all we could ask for.”

Toll is currently prepping Jupiter Ascending, the next Andy and Lana Wachowski project. In part due to the visual effects element, he plans to shoot on ARRI ALEXA with Codex Recorders. 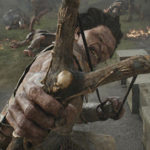 Need For Speed's Need For Cameras 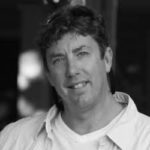