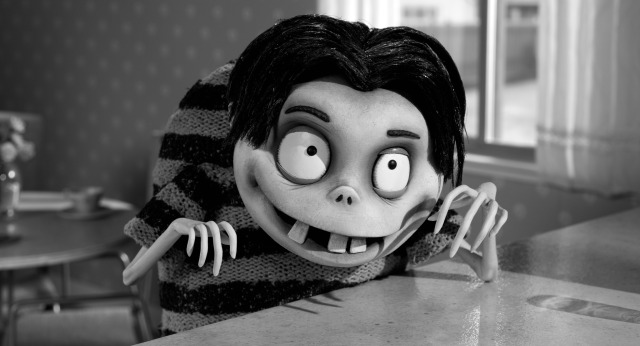 Working with cinematographer Peter Zorg it was the job of London-based colourist Rob Pizzey to create a look and feel for the film that would tell this story in Tim Burton’s own unique style.

“Tim and Peter approached us in the summer of 2010 with a few early shots of Frankenweenie for a grade test. Our brief was to keep a strong contrast, good blacks and to make the characters stand out. From the outset Tim was very sure as to how the film should look. Once we captured that it was our job to ensure that style was replicated in the 3D world where the inherent light loss can ruin the look of a film.” Grading in black and white presents unique challenges for colour correction. Frankenweenie required some real sculpting to pull out specific areas of the frame and accentuate certain elements to tell the story. The auto-tracking functions of DaVinci Resolve were essential in achieving this grade.

In particular, Rob used DaVinci Resolve’s auto-key framing function for very difficult hand animated shapes. “As such we had to be very careful with the contrast range, not to push it too far. If you push too far you can introduce strobing effects, which isn’t good. We had to hand animate an awful lot of shapes on characters to make them stand out more. As the film is black and white the characters costumes didn’t stand out as much as they would in a colour film, and so we worked on creating different shades of grey to create better separation.  “In addition, we also spent a lot of time creating the LUT for film out. The final delivery was colour negative to colour print for a black and white job. As you can imagine just a slight sway in the print and the film could look completely wrong. However, the LUT created by our technical department worked beautifully.” “So we graded the 2D version of the film first and once that was signed off by Tim the 3D data was delivered to Company 3. Now on some 3D films one eye of the 3D is common to the 2D version. However, that wasn’t the case on Frankenweenie and so there were effectively three films to conform and grade; 2D, left eye and right eye. It was a big job and we had to make certain that nothing slipped through the net on any version.” “Frankenweenie is a fantastic film. Tim Burton at his very best. It is really amazing just how much emotion the characters convey using stop-frame animation. Davinci Resolve truly bought the grade to life.” 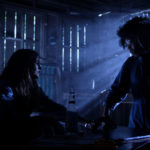 Is The Mac Coming Back? 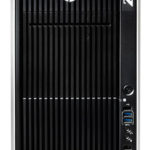