DOLBY AND SONY HOME ENTERTAINMENT AGREE ON DOLBY VISION USE

An example of an HDR image from Sony

Dolby Vision, a complement to 4K Ultra HD, is a new imaging technology that helps content creators deliver an enhanced visual experience — astonishing brightness, increased contrast, and captivating colour — and also bring the next wave of innovative entertainment to consumers via next generation physical disc and digital distribution platforms.

An end-to-end solution, Dolby Vision can be incorporated from content creation to distribution and playback, and has already received support from others in Hollywood, including A-list directors, executives at major studios, and OTT service providers. 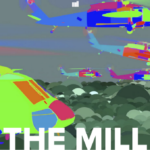 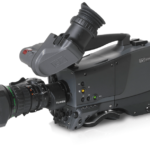